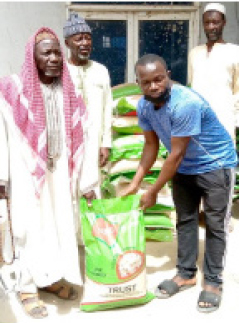 The gift forms part of the company’s annual Ramadan gift as anchored on their principle of caring and sharing with the Muslim Ummah especially in this holy month of Ramadan.

The move which is an annual gesture, according to the management officials,  was in fulfillment of the company’s corporate social responsibility.

At a presentation held at Bakoteh, Mama Jabbi, deputy head of Operations for Tech World, informed that they bought 1000 bags of rice (25kg), saying each community where they have a petrol station will be given 50 bags of rice.

“The rest of the bags of rice would be distributed among our staff, customers, needy, among others.”

Receiving the items, Essa Jabang, Imam of Bakoteh, heaped praises on Ebrima Touray, proprietor of Tech World Oil Company for supporting the needy especially during the holy month of month of Ramadan.

Imam Jabang acknowledged that gesture would significantly reduce their expenditure, while praying for the success of the company.

Similar donation was held at SOS branch in Manjai, where Bakary Colley, a member of the mosque committee expressed delight with receiving the rice.

He commended the proprietor of the company for this foresight and initiative, saying he is following the teaching of the Holy Prophet Muhammed (SAW) by supporting the needy during the month of Ramadan.

He reminded about the reward one stands to benefit for feeding the needy with only a single grain of rice, further commending the donor on behalf of the mosque committee and the community for the gesture.

Foday Sama, SOS branch manager, equally thanked the community for their cooperation and hospitality since the establishment of the station.

Ramatoulie Manga, a beneficiary at Kotu, acknowledged that the gesture would significantly reduce the Ramadan expenditure burden on them.

Tech World Oil Company is a Gambian-owned company engaged in oil and gas business. The company, which currently employs over 300 Gambians and non-Gambians, has been operating in the country for over a decade with over fifteen operational service stations spanning the country. 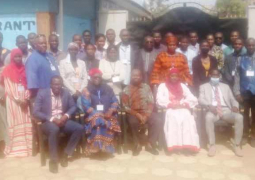 In a bid to ensure standard curriculum for students, Hadigala College recently convened a multi-stakeholders curriculum review validation at a ceremony held at the College Department of Health Science, Latrikunda Sabiji Campus. 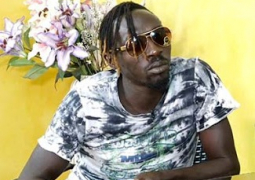