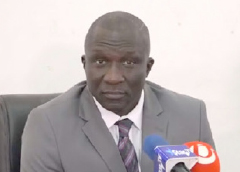 CSOs are non-state, not-for-profit, voluntary entities formed by people in the social sphere that are separate from the state and the market.

In an interview with John Charles Njie, chairman of The Association of Non-Governmental Organisation in The Gambia (TANGO), who is also the coordinator of Transitional Justice Working Group, said he had been to almost 10 polling stations and the turn out remained low.

“Gambians do not appreciate the role of the National Assembly. People believe that NAMs are there to support the ruling party’s agenda, while it is the opposite as this body is responsible for holding the government accountable instead, they are supposed to be serving the people as they are our voices.” Mr. Njie said.

Omar Saibo Camara, executive Director FactCheck Center indicated that most electorates see presidential elections to be the only important elections and the rest are a waste of time.

“Electorates take National Assembly Election to be a waste to time because they won’t want to go vote for someone, whom they are not even sure will fulfill their demands or have been voting for NAMs that do not represent them which results to losing faith in others.”

“Most people will prefer their religious obligations to civic and usually the time one can be free during Ramadan, the sun also starts scorching and before you now it voting time is over.”

She urged IEC to consider the revision of the election cycle not to fall during such periods in the future to avoid voter apathy.

The National Assembly being the sixth legislature and the House of Representatives, is where members ensure that the rule of law prevails, human rights are protected, and social goods and services are delivered. 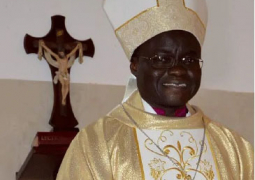 Today, the Son of God and our Lord and Savior Jesus Christ was born of the Virgin Mary like us and became man. So let us rejoice and celebrate his birthday with thanksgiving to God for the gift of his Son to us. 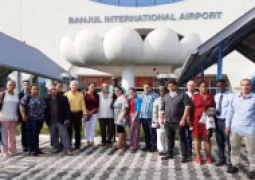 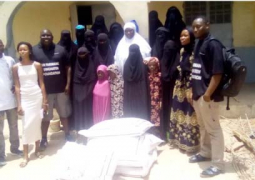 United Kingdom-based Charitable Organisation; Karmic Angels and Sir Farimang Mamadi Singhateh Foundation are continuing their humanitarian assistance by providing food aid to needy families. The funds are raised through their 20 push-ups initiative that was launched in March. 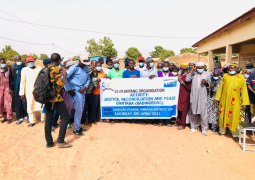