Multitude of fans who anticipated the grand performance of two of Gambia’s rising musicians -O Boy and Gambian Child, were let down, following the non-performance the two acts at the just concluded Janjangbureh Kankurang Festival held in the historical island on Friday, 29th January, 2021. 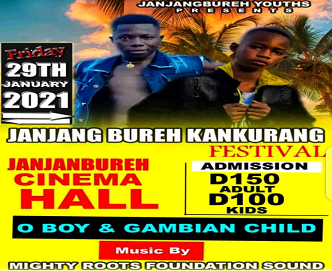 O Boy, who was supposed to perform alongside Gambian Child quenched the kindle of the festival at the night of the official opening of the two-day festival, when he reluctantly appeared on stage at 2am Sunday morning to perform but later disappeared in less than 20 minutes of the show.

Prior to the festival, the local organising committee (LOC) and Janjangbureh Youths posted adverts of the stars at all major locationsin the community including neighboring towns and villages and bought air time on radios and TV stations for publicity of the show in the island.

More so, many tickets and their T-shirts were sold with lots of preparations.

However, the duo disappointed everyone especially those who travelled all the way from the Kombos just to watch their show and enjoy the great ambience of the festival.

He explained O Boy told them that he doesn’t drink local or water from the tap but only packaged mineral/natural bottled water and that he doesn’t sleep in local houses or lodge.

“So we must pay him full payment at least two days upfront before the show and lots of excuses which we fully abide with to make the show a success.”

Notwithstanding all this, when it was time to come on stage, O Boy refused instead “he come up with some pile of medicines, saying he is sick.

‘I’m not ready to make a show but just to honor the contract by performing for just only 30 minutes’ because he is sick. Everyone at the show witnessed he reluctantly come on stage at 2am and said the musical set is not good enough for him to perform and also he doesn’t perform without a stage.”

Despite having the Mighty Roots Foundation Sound, which he O Boy had used as back-upin his earlier performances atvarious places in CRR including Wassu, they rising star did not live up to expectation.

Majority of the fans condemned this act of the two rising musicians. One Jarreh Mamudu, who traveled all the way from the Greater Banjul Area, described the act as an ‘insult and fraud’.

“This is one of the reasons promoters will prefer working with foreign artists rather than working with some of this so called Gambians rising stars, they are too arrogant!” he charged.

Mabel, a tourist from America also had this to say; “it is awful and childish to see artist acting this way especially in their prime stage.”

Claudia, a researcher on Kankurang from Germany added; “it will be very difficult for this type of artists to make it to any international festival in Europe. You should feel proud and happy as only identified artist to perform in this type of event, too bad.” 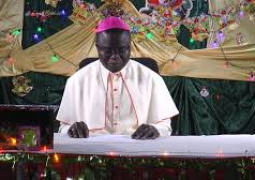 Easter Message 2021 By The Most Reverend Dr. Gabriel Mendy, C.S.Sp. Catholic Bishop of the Diocese of Banjul, The Gambia. 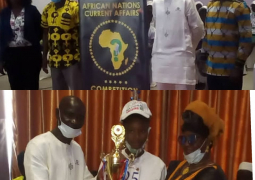 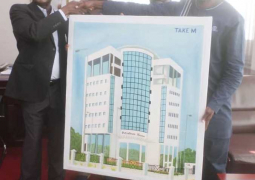 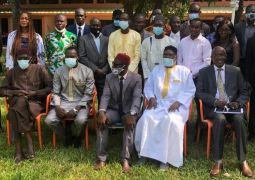