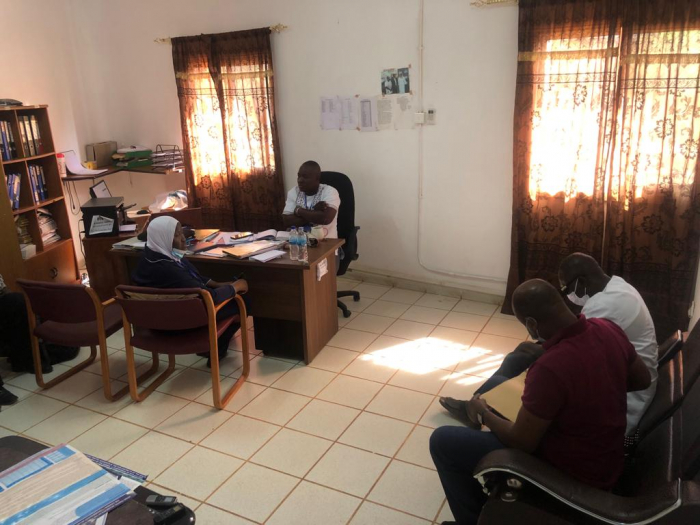 The tour is part of the agency’s nationwide joint monitoring visit to hospitals and health centres across the country to help in coaching and mentoring health officers on nutrition and breastfeeding policy.

During the tour at Bwiam General Hospital, NaNA officials visited their post-natal ward and interacted with mothers and nurses in the wards.

Musa Dahaba, senior programme officer at National Nutrition Agency thanked the nurses and doctors of the hospital for their commitment in ensuring the hospital abides by the policy of healthy nutrition and breastfeeding.

“With what we have seen so far, I would say we are very pleased because we have gone to the post-natal ward, labour ward, security ward as well as interviewed some of the mothers and nurses,” he disclosed.

He noted that they have seen the policy that they have developed for implementation as a guiding principle on display in almost every facility at hospitals they visited.

According to him, his office does not do fault-finding but rather coaches and mentors in a bid to ensure that hospitals and health centers with their officers are well equipped with nutrition and breastfeeding policy.

“Over the years they have been expanding and at least they have something to spend. In most areas to get a facility is a problem. Sometime in 2019 when we had some funds, we assigned ourselves to four facilities to ensure they work toward seeing those facilities become baby friendly,” he said.

Alieu Kujabi, principal programme officer at National Nutrition Agency said the tour seeks to find out whether nutrition requirements are respected in hospitals and health centers across the country to ensurethose gaps are closed. He added that his office has also trained some health officers at Bwiam General Hospital.

He commended UNICEF for supporting his office in the execution of the nationwide tour and advised parents to continually breastfeed their children and avoid feeding on anything other thing than breastfeed milk. 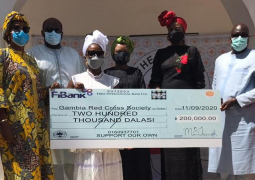 Support Our Own presents D200,000 to Gambia Red Cross

Support Our Own, a group of professionals from Marina International School Alumni, based both in the Gambia and abroad last Friday presented a cheque of two hundred thousand dalasis (D200,000) to The Gambia Red Cross Society (GRCS) to support their covid-19 fight efforts. 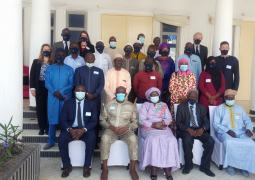 Gambia Agency for Management of Public Works (Gamworks), the implementing agency for government projects in collaboration with The Gambia Groundnut Corporation (GGC) and Context Network recently held a three-day stakeholders’ retreat at the Cocoa Ocean Hotel in Bijilo. 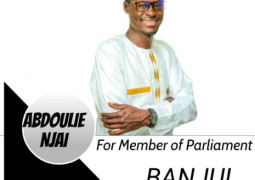