‘Men should be frontline fighters against endometriosis’

Taking into consideration the fear and lack of courage to divulge some health constraints confronting some women folks, men have been tipped to be frontline fighters against endometriosis - a silent diseases affecting some young girls and women in society. 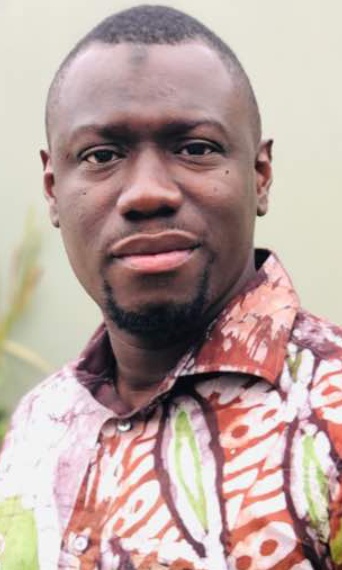 Men as husbands, brothers and fathers, according to public relations officer of Let’s Fight Endometriosis organization, said men should join women to fight endometriosis by creating enabling environment “and give girls and women courage to speak out their health constraints.”

Sheriff Saihou Kanuteh, a songwriter and actor enjoined men to support women and not be their nightmares by giving them adequate consolidation that will make them feel comfortable in society.

Mr. Kanuteh said he never knew anything about the existence of endometriosis until he got information about the silent tormentor dwelling amongst girls and women in society. Since his awareness of the disease, he has taken it upon himself to stand by Endo warriors in fighting endometriosis.

Its symptom “include severe lower abdominal pain, pain during menstrual periods and also during sexual intercourse, and difficulty to get pregnant,” he stated.

According to him, in The Gambia, the most dangerous thing about the disease is that “many girls and women in our societies never realised they are affected until it is almost too late. Some misconstrue endometriosis with the normal menstrual cramps and makes it impossible for them to realise what it really is.”

Mr Kanuteh said pains which women with endometriosis go through is real and severe, adding that “most girls never realise the occurrence of endometriosis in their reproductive health system until they get married, only to find out that they are infertile due to this disease.”

He said his organization will on 20 March 2021 organise a massive awareness walk from Traffic Lights to the Youth Monument at Westfield.

“Since infertility is highly regarded as a taboo in African societies, most of these married infertile girls and women undergo a lot of discrimination and stigmatisation mostly from their husbands and members of their matrimonial families,” he stated.

He said for this reason majority of them decide to keep silent about the bitter conditions they go through in their matrimonial homes while trying to bear in silence the extreme pain caused by endometriosis.

He further explained that these girls and women believe speaking out about the presence of a disease in their reproductive health system will only cause more harm by jeopardising their integrity in society and eventually lose their marriages – “thus they adapt to the common culture of silence.”

‘Let’s Fight Endo’ was established by a young Gambian-American lady, Fatou ‘Tuta’ Jome in 2018. It is registered both in The Gambia and United States of America. Currently, the organization is seeking affiliations and partnership with international bodies offering medical and aid services to women in Africa suffering from the disease. 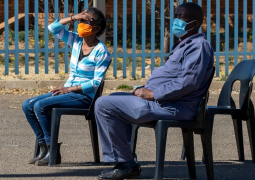 JOHANNESBURG -- An Africa-wide study of antibodies to the coronavirus has begun, while evidence from a smaller study indicates that many more people have been infected than official numbers show, the Africa Centers for Disease Control and Prevention said Thursday. 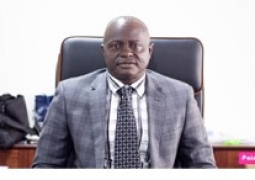 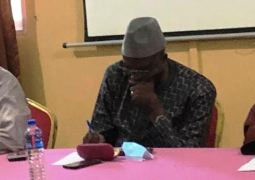