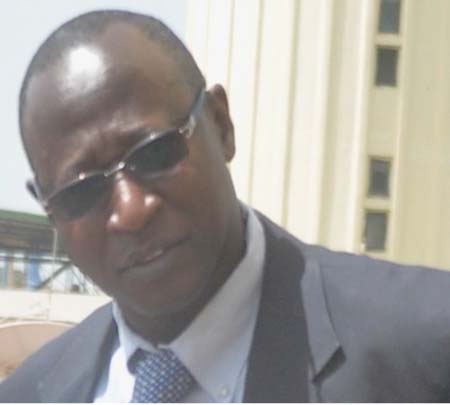 Abdoulie Hydara said there will be multiple stakeholders on the same board in electronic billboards and each will be allocated a time frame.

He said Tourism Development Areas are untidy as lot of billboards are scattered. “From the traffic light to turntable, there are grasses and proliferation of billboards and parked cars all over the place. So, we want to bring sanity back and to do that there will be some demolition.”

He said this will give more view to traffic and beautify the tourism development areas. He added that the initiative will start this from the Bertil Harding highway.

To provide a successful work and standardized digital billboards in the TDA, he said GTBoard will engage relevant authorities and stakeholders such as National Road Authority (NRA), OIC Secretariat and NEA among others.

Mr. Hydara also pointed that National Road Authority is the current custodian of billboards in the country but for TDA, they are not well arranged as they are sometimes having negative effects that need to be eradicated.

“Since there is a developed concept already, beautification of the TDA starting from Bertil Harding highway will go with tar road and picnic benches so that people on leisure or those on walking exercise can have place to sit and relax. ” 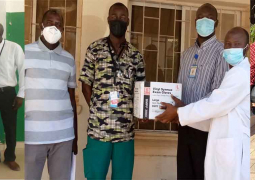 Freeman Health Care Foundation (FHCF), based in America in collaboration with the Center for Research and Advocacy on Women and Adolescent Health (CRAWAH) The Gambia last Wednesday donated medical items to different public health facilities in the country. 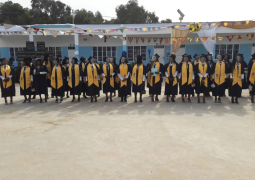 Presentation Girls' Vocational School (PGVS) last Friday held a graduation for the 16th batch of students at a ceremony held at the school grounds in Banjul. This year’s ceremony saw 8 students graduating in hair dressing, 38 from home management and 7 from the secretarial department, bringing the total number to 54. 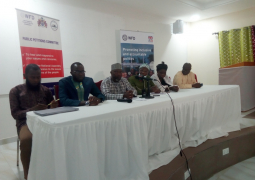 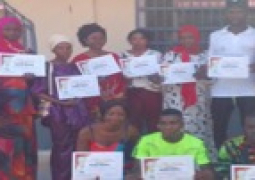 A total of eleven young entrepreneurs have benefited from a D710, 000 grant and loan facility from Gambia Rural Poor Association (GAMRUPA) to start their business ventures in different areas.