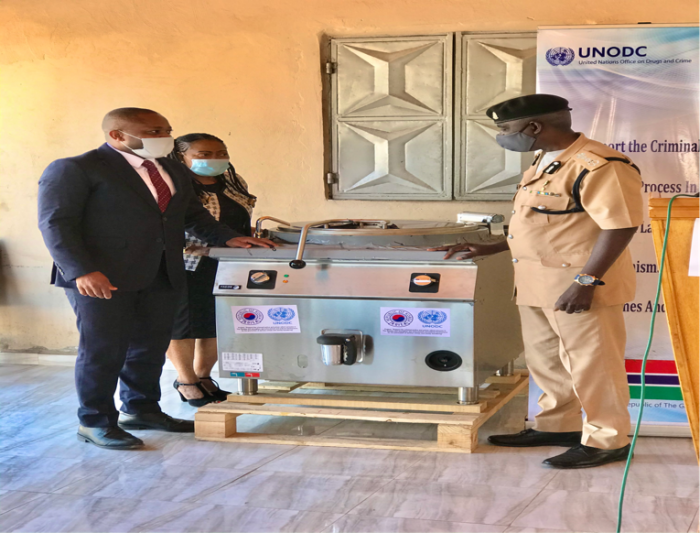 The equipment were donated to help promote healthy and safety standards, while discouraging the use of firewood, which according to experts, is detrimental to human health,  as it may increase the risk of asthma and other lung infections.

At the handing over ceremony held at Mile II, Kodjo Attisso, programme coordinator of UNODP explained that the donation forms part of the first component of their technical assistance on prison reforms.

“The decision of purchasing these cooking materials was discussed and made jointly with prisons authorities during the need’s assessment carried out in the prisons in 2019.”

He thanked their partners and commended KOICA for its generous support.

Christiana Fomenky on behalf of KOICA explained that the Gambia government and UNODC saw the need to ameliorate the health and sanitary conditions of prisons, saying the beneficiaries are not only prisoners, but also the prison officers, penitentiary guards and cooks.

“Improving prison conditions and prisoners treatment is part of social dignity values related to the people which is the scope of KOICA vision. This support might also have a preventive impact on the poor diet and disease issues that might occur in the prison system.” she added.

The project, she went on, has been recently being extended for an additional year to allow the proper completion of all activities in time.

Receiving the items, Ansumana Manneh director general of GPS, described the donation as ‘worthy and timely’.

The Gambian government in 2019 as part of their prisons reform process, DG Manneh added, built the new kitchen.

“Six of these ten cookers will be located at the Mile II Prisons in Banjul, two in Jeshwang and 2 in Janjanbureh Prisons respectively.

“This donation will enhance health and safety and as well reduce environmental pollution, deforestation and smoke related diseases. It will also ensure that food meant for the inmates are prepare in an efficient and timely manner”.

The project, she noted, forms part of their technical assistance on prison and criminal justice reforms, which is also, in line with human rights principles and international standards and money laundering and asset recovery.

Sarjo Jatta, a senior assistant secretary at the Ministry of Interior also spoke at the ceremony. 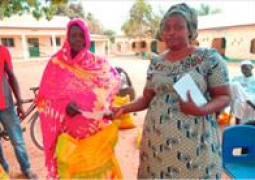 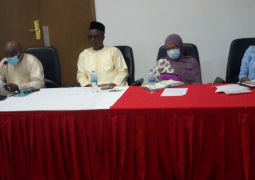 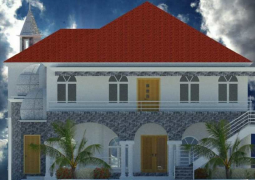