Havana, March 27.- The President of Cuba, Miguel Díaz-Canel, highlighted this weekend the international recognition of the authors of his country’s anti-Covid-19 vaccines, who will receive the Medal for Inventors awarded by the World Organization of the Intellectual Property (WIPO).

“Very deserved international recognition to the creators of our vaccines. With the control of the pandemic, the town gave them the first prize. Many more will come”, wrote the president about the decision announced by the master in science María de los Ángeles Sánchez, general director of the Cuban Office of Industrial Property (OCPI).

The directive declared that the recognition responds to the contributions to the national economic and technological development of the nation.

The entertainment will be delivered, he said, by Daren Tang, director general of WIPO, who will travel to Havana soon in front of a delegation from his group to reward Cuban scientists.

In this way, the creative groups of Soberana 01, the Finlay Institute of Vaccines (IFV) and the Center for Molecular Immunology (CIM) will receive the entertainment; those of Soberana 02, from the IFV, the CIM and the University of Havana, and those of Abdala and Mambisa, from the Center for Genetic Engineering and Biotechnology.

The OCPI is in charge of conferring in Cuba the registration of Industrial Property rights and providing specialized scientific-technological services to contribute to the development of science, technology, innovation, national and foreign investment, industry and commerce.

Specifically, ten Cuban products in the field of science have received the Gold Medal from the World Intellectual Property Organization (WIPO), from the first in 1989 to the last in 2015. 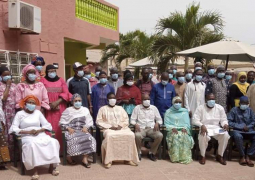 The National Coordination Organisation for Farmers Association, The Gambia (NACOFAG) on Tuesday gathered stakeholders to validate its first 5 years strategy plan (2020 to 2024) at a local hotel in Bijilo. 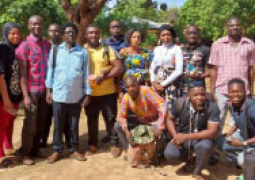 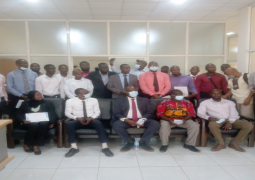 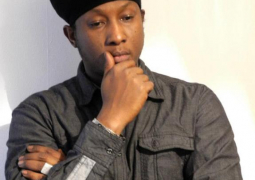