Aboulie Bojang, who declared his interest to contest in the forthcoming National Assembly elections slated for April 9tth 2022, last Saturday filed his nomination documents at the IEC Regional office in Brikama, promising to end ECOMIG presence in the Fonis if he gets elected. 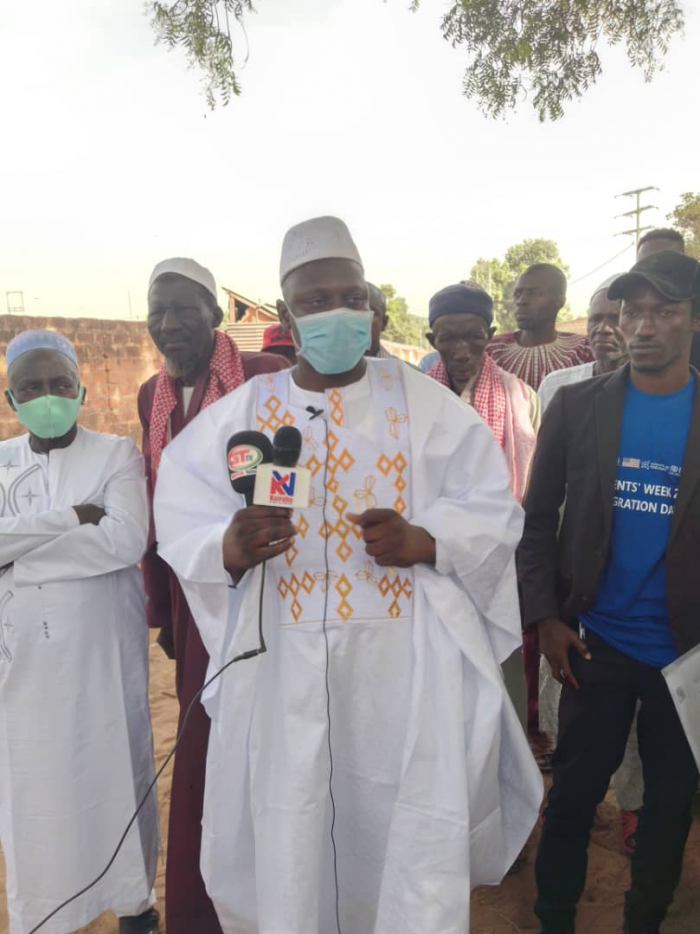 Bojang, who will be running under the GDC/APRC alliance will be vying the post in the Foni Kansala constituency.

Speaking to The Point, Bojang said his constituency is not fully secured in terms of salvation and unity which he said, is what is forcing him to contest in forthcoming parliamentary election.

He explained that he is ready to ensure that his people are unified, secured and to ensure that members of his constituency enjoy the basic social services in the country.

Bojang alleged that Foni Kansala has been marginalised for so long by the government, saying the presence of MFDC separatists’ rebel in the Southern Province of Cassamance has painted a negative picture of Foni.

He thus promised to campaign and ensure that Senegalese ECOMIG contingent based in the Fonis are withdrawn for the peace of the locals.

According to him among his agenda is youth development, which forms an integral part as well as women empowerment projects as they are central and imperative in development.

"Women are central in every endeavor they undertake. So as far as politics is concerned, women are never left behind with the up keep of the families and they always contribute a lot. So among my plans is that I am going to empower women by training them and do more investment especially in business and finance management.

Bojang also promised to ensure that lands and resources in Foni are properly utilised for the benefit of the inhabitants of Foni.

“My other ambition is to boost the health care system in my constituency to ensure safe, reliable and efficient health care services in the area.” 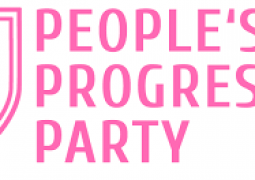 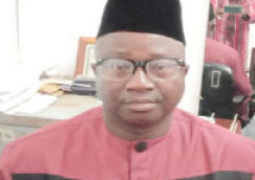 The proprietor of MJ Finance Bureau de Change has lamented how Covid-19 pandemic has affected his business. 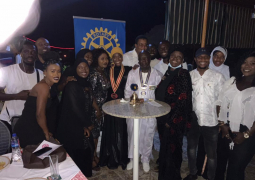