The Konrad Adenauer Stiftung (KAS), a political foundation closely associated with the Christian Democratic Union of Germany (CDU) is supporting the convergence.

In attendance was the Vice President of The Gambia Dr Isatou Touray, Executive Director of the National Youth Council, Director of Industry at the ministry of Trade among other stakeholders.

Speaking at Senegambia Beach Hotel, VP Touray said the government believes that Micro, Small and Medium size Enterprises (MSMEs) are critical and pivotal in the development of the country. “MSMEs are the engines of economic growth in most developing economies. This is because they provide livelihood for owners, entrepreneurs and investors who depend largely on such businesses to meet their family needs.” she said

These enterprises, she added, also contribute to economic growth through the provision of goods and services to serve the requirements of the citizenry thereby increasing productivity and reducing poverty and unemployment, among others.

The government, she added, had considered the establishment of MSMEs fund to enhance support for MSMEs to grow and create employment as well as contribute to the socio economic development of the country.

Director of Industry at the ministry of Trade, Fabba Jammeh said, “MSMEs create and retain wealth, generate employment, contributes 20% to GDP and employs the largest share of 60% of the active labor forces.”

GYCC President, Ismaila Sambou said most existing start ups face significant challenges due to the COVID -19 crises as they are more vulnerable than older incumbents to the shock brought by the pandemic.

The policy forum, he continued, is coming at the time when African Union had initiated a continental free trade agreement creating a single market of 1.2 billion, making it one of the biggest continental markets in the world.

“Gambia is the 22nd country to ratify and put the continental free trade agreement into force. Therefore, we should not be left behind and thus we organise such a forum to initiate a discuss on our policy reforms, challenges and opportunities to prepare for a better business environment for youth and women,” he stated.

He thanked KAS for funding the event and their partners for their support.

He emphasised the need for young people to have social, economic and political support to realize their full potentials and live a dignified life especially those in business. He congratulated GYCC and its partners for staging the event. 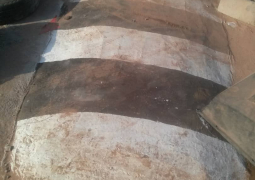 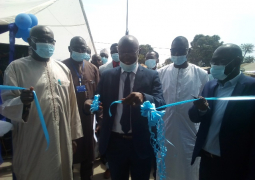 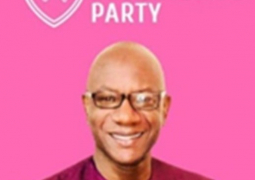 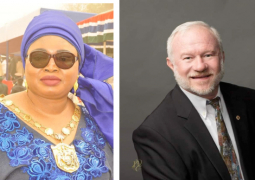