Gambia Participates (GP), an advocacy group that is apolitical and works towards strengthening good governance has recommended to the Independent Electoral Commission (IEC) to increase voter education particularly in underserved communities. 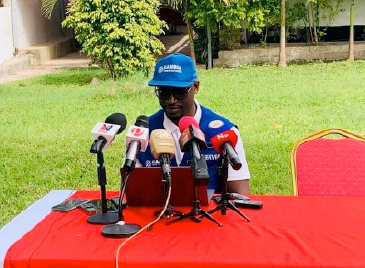 The advocacy group made this disclosure after its Long Term Observers, who were deployed as election observers submitted their first final report. The first observation mission started 1st to 31st March 2022.

In their report, GP revealed that they observed that voter education campaigns are occurring unevenly across the regions and thus encouraged stakeholders to intensify efforts in areas that are relatively uninformed.

They also recommended that candidates and parties adhere to the electoral codes, discourage violence among their supporters, and desist from all illegal practices such as the abuse of state resources for campaigns.

They urged all relevant security agencies to respond timely and appropriately to emerging conflicts.

Gambia Participates also called on political parties to encourage and increase women’s participation in elective positions. They encourage the IEC to frequently utilize its social media platforms for communication and the use of info graphics.

It could be recalled that Gambia Participates deployed sixty-five (65) Long-Term Election Observers stationed in all the 53 constituencies to monitor the nomination and political campaigns ahead of the April 9 parliamentary election. 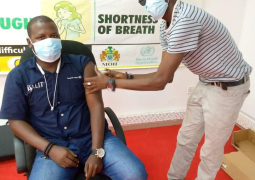 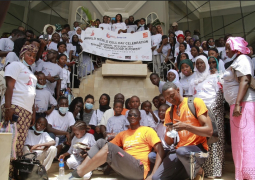 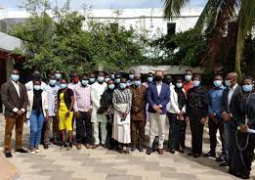 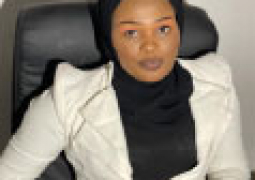 Fatoumatta Jammeh-Jeng, a young Gambian has declared her interest to run as a member of parliament for Serekunda Constituency during the forthcoming National Assembly elections.