Out of the total figure, 20 were senior officers, while the remaining 30 junior officers were trained on document security.

The weeklong training was aimed at preparing the participants with the requisite knowledge and skills to deliver quality service in their respective units.

Speaking at ceremony, Ebrahim Ousman Ndure, head of Diplomatic Etiquette and Protocol Consulting, reminded that the participants that were trained followed due procedures and are now expected to deliver in accordance with their set of rules.

Also speaking at the ceremony, Seedy M. Touray, director General of The Gambia Immigration Department expressed appreciation to the participants for having undergone the rigorous training.

He spoke highly of the feedback he got from the instructors during the review of the training, something that is indicative that the course was not only interesting, educative, but also interactive.

GID DG thus advised the trainees to share the knowledge acquired with colleagues, acknowledging that not every personnel of the department would be opportune to undergo such trainings.

DG Touray challenged his men who would be serving as liaison officers in various embassies to remain steadfast, saying the training would help greatly in cementing the bilateral ties with other countries.

Commissioner Essa Jawara, a participant gave the vote of thanks. 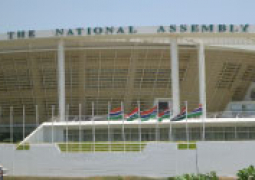 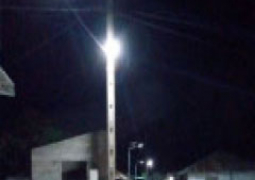 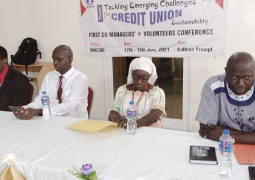 At least 130 participants drawn from The Gambia Credit Union managers and volunteers on Saturday wrapped up a three-day forum meant to discuss the way forward in strengthening credit unions in the country.