Gambia Teachers’ Union in collaboration with its Youth Teachers Platform and its Ladies Society on Saturday presented one hundred and sixty-three thousand one hundred and seventy-eight dalasis (D163, 178.00)to Kumba Gaye’s family as part of their contribution towards her treatment. 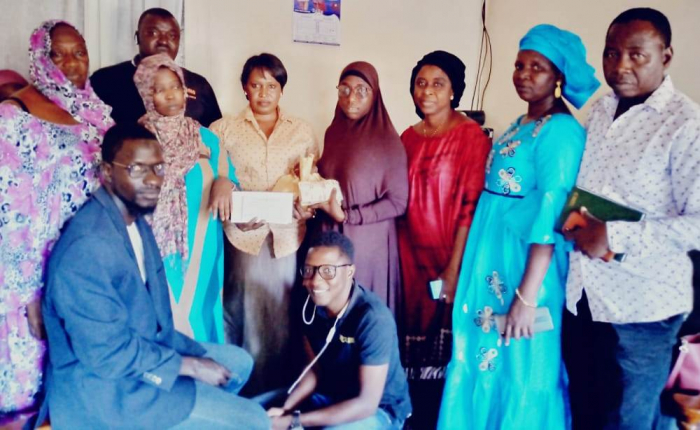 Since news broke out that Kumba Gaye is in a dire health situation that needs urgent treatment, there have been campaigns to raise funds to foot her medical bill and one campaign out of the lot is that of the young teachers of the country.

Through determined efforts and show of solidarity to a colleague, teachers of the country galvanized financial resource to support Kumba’s overseas treatment.

The support is one that is premised on the solidarity forever being preached in the teacher fraternity.

The Young Teachers Platform coordinated a two-week campaign on behalf of teachers of the country and raised one hundred and thirteen thousand one hundred and seventy-eight dalasis (D113, 178.00).

The cash is from teachers and well-wishers of the education sector across all regions.

In addition to the sum raised by the Young Teachers Platform, officials of The Gambia Teachers’ Union presented a cheque for fifty thousand dalasi (D50, 000) to Kumba Gaye’s family.

She added that the sum raised would not have been possible without teachers’ dedication, determination and sacrifice, noting that their solidarity shows that they are a family as what affects one affects all.

She encouraged all to be united in their drive to attaining their common objectives as teachers.

“This campaign has at some point revealed how concerned we are about our well-being. It has also revealed our strength when we come together”, she said.

It is reported that Kumba was due to leave the country for Turkey yesterday Sunday for her medical treatment and Ms. Nyassi prayed that she is accorded the best medical care that would restore her health. 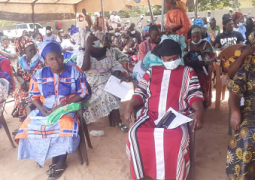 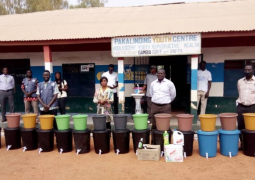 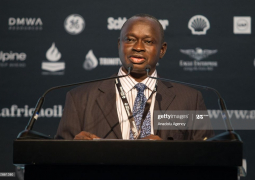 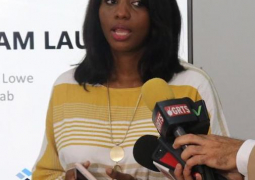