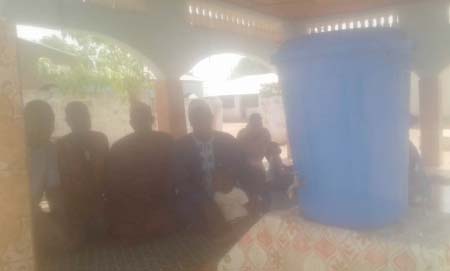 He said the donation of the materials is meant to help in the control and prevention of the spread of the deadly coronavirus which Gambia now registered 10 cases with one death and two recoveries.

“This is part of my duty as a good citizen to help fight against the coronavirus. I also did this to complement government efforts because the government cannot do it alone.”

Mr. Dahaba said if he had the strength, he would extend the support to the whole of Sami District but called on government, NGOS and individual to help the people.                 .

Gorr Secka, coordinator of Barrow Youths in Sami District said the donation was important and has come at a time when it’s needed most. He thanked Mr. Dahaba for the gesture and called on others to emulate him.

Bala Musa Touray of Niani Banni and Alhagie Njie, representative of the diaspora in Sami both thanked Mr. Dahaba for the kind gesture, saying he has been supporting his people in the district in all forms of development. 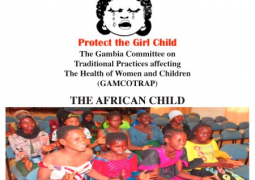 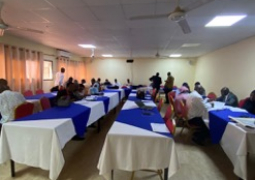 The National Accreditation and Quality Assurance Authority (NAQAA) and stakeholders in the Technical and Vocational Education and Training (TVET) on Wednesday validated the competency framework document for TVET trainers at a ceremony held at NAQAA conference hall. The validation was funded by UNESCO- KOICA. 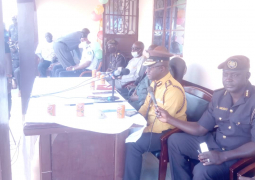 As part of its efforts to tighten border security throughout the country and reduce crime rates within communities, The Gambia Immigration Department (GID), with support from philanthropists and government on Wednesday inaugurated two new posts in Gunjur and Kartong. 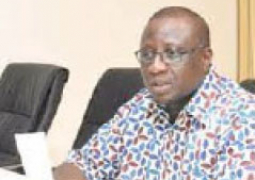