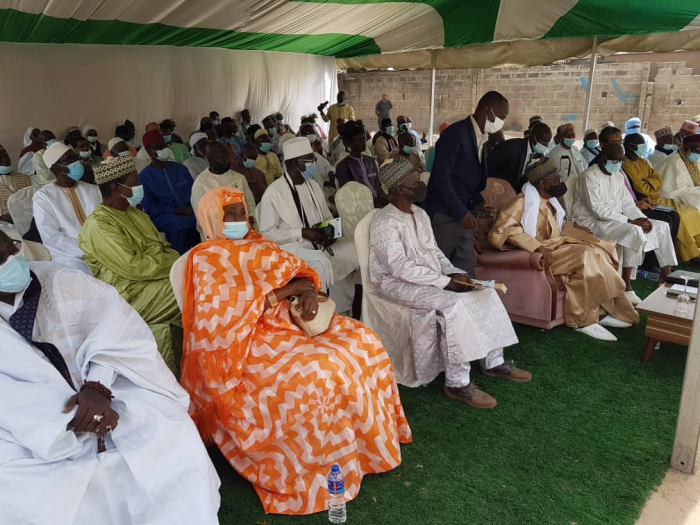 The centre measuring about 400 square metres, is believed to be the biggest project ever executed by Direct Aid Gambia office, according to officials.

Abdellatif Ourahou, director of Direct Aid Gambia Office, said the initiative reflects an important milestone in the work of Direct Aid -The Gambia, adding that the NGO has been operating multiple projects including building of mosques, digging boreholes, awarding scholarships to needy Gambians.

“This is a milestone for Direct Aid -The Gambia, given the importance of the mosque and the efforts which has been done so far to get this project done. We hope that Gambians will use this mosque and other facilities undertaken by the organisation as they are used to be.

“Direct Aid -Gambia Office has built over four hundred mosques, as well as other projects such as schools, boreholes etc and the project has covered the whole country.”

The Minister of Lands and Religious Affairs, senior government officials, Muslim elders and a cross-section of the community of Tabokoto attended the ceremony. 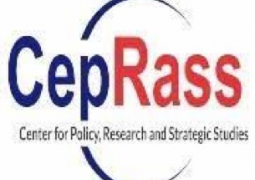 Center for Policy, Research and Strategic Studies (CEPRAS) recent survey has revealed that the overall performance of government on youth development is poor according to majority of their respondents. 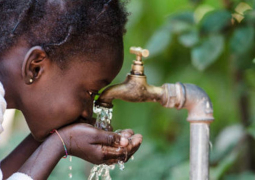 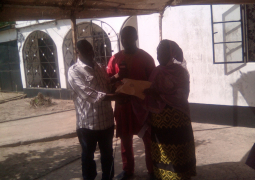