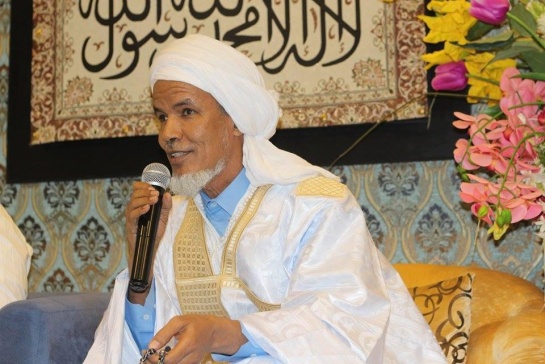 The Shaikh’s strong relationship with The Gambia started in the days of his father, the revered Cherif Shaikh Mohammedou Ennahoui, who was a very known figure in The Gambia as he delivered big efforts and devoted his time to The Gambia even before its independence and way long after its independence.

He was also the vice president of the Mauritanian National Assembly and has met many great world leaders over the years who welcomed him and celebrated him for the big role he has been playing for the people of the region and to the service of Islam.

During his visit, Shaikh would be giving two lectures about ‘Love and Peace in Islam’. 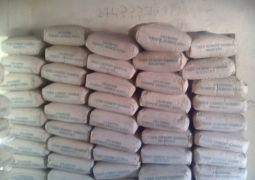 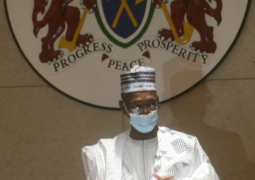 ‘Africans need to understand their past to focus on future’

The Minister for Tourism and Culture has called on Africans to respect and understand their past to have the vision and ability to focus on the continent’s future. 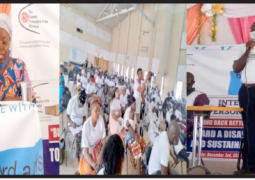 The Gambia Federation of the Disabled (GFD) in collaboration with the International Republican Institute and partners last Thursday commemorated international day for persons with disabilities in a form of a symposium held at The Gambia College main hall in Brikama. 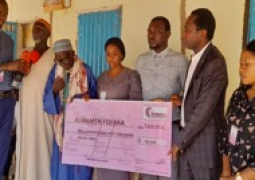 As part their company’s corporate social responsibility, Yonna Forex Bureau, one of the leading microfinance institutions in The Gambia on Tuesday 7th June 2022 presented a cheque amounting to D150,000 to an aged man , Almameh Fofana, a native of Faraba village in Kombo East, West coast Region.