As part of modernisation initiatives of installing street lights at key areas, the Kanifing Municipal Council (KMC) has began rehabilitation of street lights at Buffer Zone park in Tallinding. 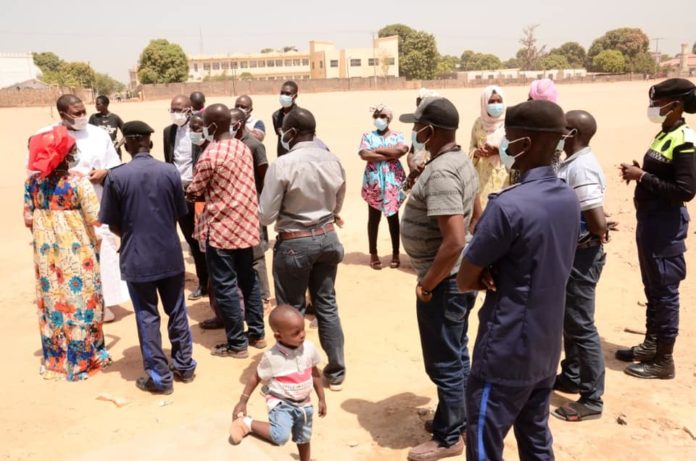 As part of the rehabilitation process, a total of 134 trees have being planted in the area alongside the installation of 120 sustainable solar lights.

The Kanifing Municipal Council in a drive to rejuvenate the park for sporting, political, wrestling and other activities initiated the project. About two toilets and change rooms were also rehabilitated at the park for public use.

Mayor Bensouda said that the park is dilapidated and that was the area is where people came and had leisure time and other activities.

The park, he added, has been neglected for many years, thus the need to put up measures to rehabilitate it, as it is one of the most important parks in the Municipality.

He revealed that plans are afoot to revamp the area. This, he added, includes rebuilding the fence of the zone, further pledging his unwavering desire to rehabilitate the football post by putting football nets, others.

Karamo Ceesay, ward councilor of Tallinding South said their motive is geared towards rejuvenating the park by empowering the youths.

The renovated toilet, he said, would be a public toilet that will have an attendant, who will be employed by KMC.

He thanked KMC for supporting the community of Tallinding, saying the youths of Faji Kunda, Tallinding, Bundung and Latrikunda are appreciative of the council’s commitment to renovate the park.

The council under the leadership of Mayor Bensouda has also provided the gardener, Mr. Kujabi with a tricycle and a watering tank to facilitate and support his daily work. 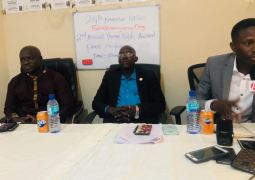 Beakanyang, one of the leading human rights organizations in The Gambia yesterday briefed the media ahead of its annual national human rights hero’s award. 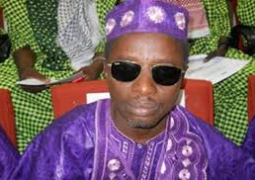 Alhagie Pierre Bah, the chief of Niani in Central River Region has expressed gratitude to one Alhagie Yahya Bah, a citizen of Sundu Sareh Gubu residing in Spain for his magnanimity to a fire victim within his district. 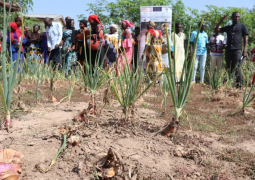 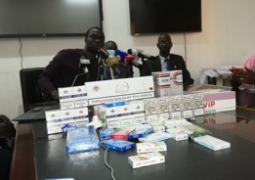 Officials at the Non-Communicable Unit at the Directorate of Health Promotions and Education under the Ministry of Health have reaffirmed the Ministry’s stance and commitment in enforcing and implementing the 2016 Tobacco Control Act (TCA).