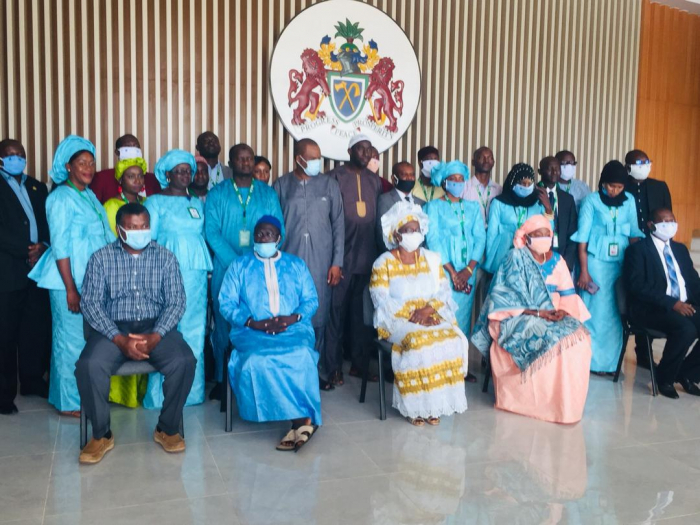 She made this statement during the National Environment Management Council meeting held at the Sir. Dawda K. Jawara Conference Centre yesterday.

Acting as the chair to the council, Dr. Isatou Touray said that these main hampering factors combine with the poor enforcement of existing environmental legislations.

“Environmental issues such as land degradation, biodiversity loss, loss of forest cover, coastal erosion, ineffective waste and pesticides management can severely hamper the development of The Gambia if the situation is left unchecked,” she said.

However, she assured that the government of The Gambia would review the existing Act on the NEMA and strengthen the institutional and regulatory frameworks for the environment.

“Due to The Gambia’s geo-physical condition, climatic extremes, and high degrees of exposure and vulnerability, the country is prone to a wide range of hazards including flash floods, windstorms, disease outbreak amongst others,” she said, while adding that some places in the country are prone to such various disasters.

Dr. Touray also called on Gambians to inherit a clean environment so as to ensure a clean Gambia.

Meanwhile, the minister for Environment and Natural Resources, Lamin Dibba called for the need to change attitudes towards the environment, adding that no economy can be sustained without environment.

“Environment is one of the most important portfolios because without a fertile land, a land which is free of pollutant, it would be difficult to have food systems that would be healthy for our people.”

However, he was quick to add that the environment is important but so long that our attitudes remain, it can have consequences on our lives and livelihood.

He said section 6 of the national environment management Act, which was established in 1994, has listed the membership of the NEMC and the objective of the Agency is to recognise the importance of the ministries whose presence is necessary in the council.

Subject to the provisions of the NEMA Act 1994, the council would look at possible amendments. 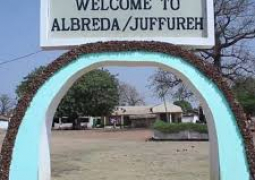 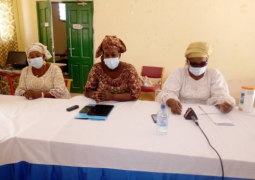 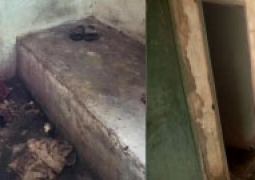