Madam Gassama-Jallow made these remarks yesterday during the validation of the draft National Action Plan of ECOWAS Policy for Gender Mainstreaming in Energy Access.

The Ministry of Petroleum and Energy in collaboration with ECOWAS Centre for Renewable Energy and Energy Efficiency (ECREEE), developed a draft National Action Plan on ECOWAS Policy for Gender Mainstreaming in Energy Access.

The National Action Plan aims to set out the 5-year strategy by which the country will meet its national obligations, as specified in the Supplementary Act adopting the ECOWAS Policy.

She added that less than half of ECOWAS population has access to modern forms of energy. Mrs. Gassama-Jallow also said that traditional biomass, harvested in an unsustainable manner, and used in inefficient energy conversion technologies, account for over 80 percent of household energy requirements.

“Women and children, given their role in the household energy supply, are the most affected”, she added, saying there are serious adverse consequences for health, environment and economic development associated with the exploitation and use of traditional biomass.

According to her, apart from the valuable time and effort devoted to fuel collection, more than a million people in the world, mostly women and children die prematurely every year from exposure to biomass indoor air pollution.

She further said that although women have demonstrated the capacity to strive with remarkable success in the energy sector, barriers exist that continue to hinder women from exploiting their full potentials as producers and suppliers of energy services.

She said she believes an energy sector where women’s human capital is not appropriately harnessed and utilised cannot achieve their targets set in the Sustainable Energy for All (SE4ALL) action agenda by 2030.

She also said that the NAP for Gender Mainstreaming in Energy Access, based on an in-depth situational analysis, will draw up strategic measures to address barriers to the equal participation, and benefit sharing, for both men and women in the expansion of energy access in The Gambia.

Mr. Camara added that the National Access Plan for Mainstreaming Gender in Energy Access is in line with government’s overall policy goal of sustainable energy for all, especially women, who have a lot more to do with the utilisation and management of energy, particularly at domestic level.

PS Camara also said that Gambia government has taken some initiatives to increase access to energy for all with particular focus/emphasis on women, saying they will be providing clean cooking stoves to some Gambian women in each region of the country. 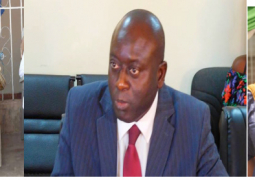 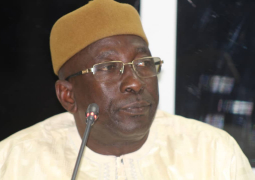 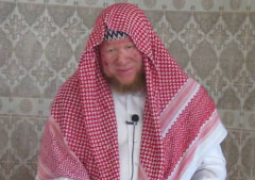