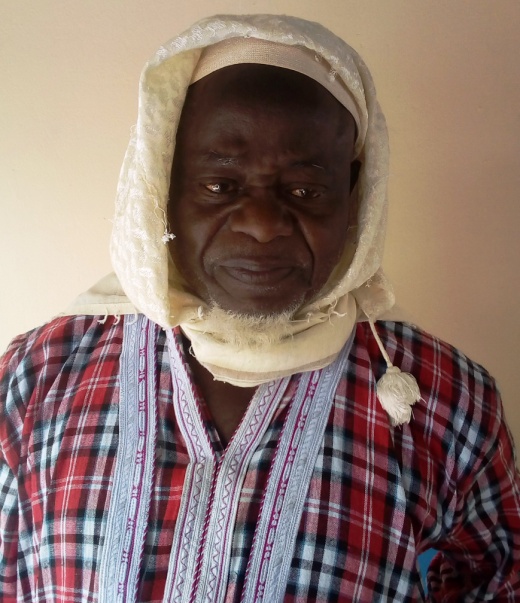 Chief Sey said NCCE’s sensitisation of citizens ahead of the elections greatly contributed to the peaceful elections that ended the 22 year autocratic rule of former President Yahya Jammeh.

Sey made these remarks on Monday during a community dialogue initiative among women, youth and community leaders/structures training held at Njau.

The dialogue organised by NCCE and funded by Unicef centers on the role of women and youth in grassroots governance and peace building.

The theme for the training is: Leaving No One Behind: Promoting Women and Youth Participation in Decision Making and Peace Building.

He also said that NCCE never associates their activities with politics but always enlightening citizens on their civic rights and responsibilities.

He pointed out that when conflicts arise, women and young people suffer more, adding that it is therefore important that they are involved in decision making processes.

He further urged participants to share the knowledge gained during the training when they return to their respective communities.

He appealed for more financial support to be given to NCCE to widen their sensitisation, saying most citizens still do not understand the true meaning of democracy.

Demba Sanyang, chief Kiang Central in his remarks at Njoro Jattaba, said without citizens’ civic awareness, the country’s development aspirations would be quite challenging.

Chief Sanyang added that women and youth are the majority of the population but are left out in decision making processes.

Fatou Yabou-Manjang, Lady Councillor of Kiang Central, Lower River Region urged women to realise their importance and do away with clapping and running after politicians without being considered for major positions. She also urged women to educate their children especially females, noting that it is the sure way to address most of the challenges women face.