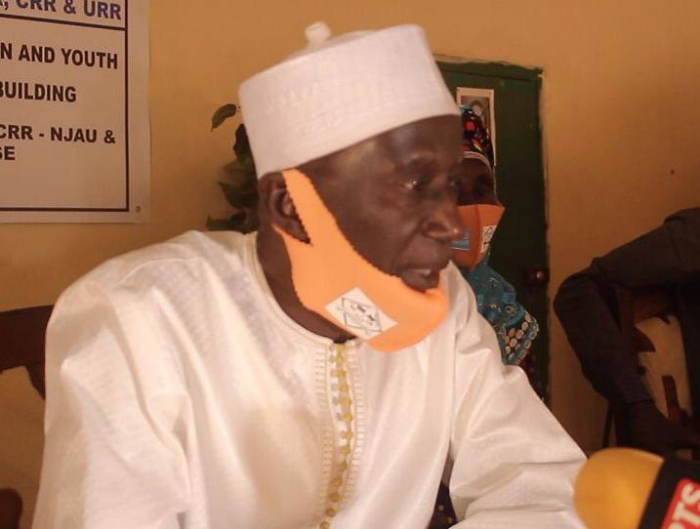 He added that our nascent democracy has experienced radical shifts in our political culture and significant institutional changes in recent years.

The NCCE Chairman made these remarks on Saturday during the opening of community dialogue initiative among women, youth and community leaders/structures held in Mansakonko.

The dialogue organised by NCCE and funded by Unicef centers on the role of women and youth in grassroots governance and peace building.

He also said that having women and youth in political leadership is very much in line with our constitution which guarantees basic human rights for women and men including young people to enjoy full legal equality of opportunities.

He added that we need to ensure youth and women’s participation across peace building processes.

He stated that, “no meaningful development and sustainable peace and democratic maturity can be attained if women and young people are left behind”.

He further added that Gambia’s 2021 presidential elections which will be the first since the ousting of an authoritarian regime would be a pivotal moment to consolidate and cement the democratic trajectory of The Gambia.

He also said that the election is coming at a time when the country is deeply polarised, adding that, there is a rising tide of ethnic and religious-based hate rhetoric on the airwaves and social media.

He said these pose the risk of creating social and political instability that can derail the country’s progress and cause mayhem. He therefore reminded young people to be law-abiding and desist from the abuse of social media and not allow to be used by politicians as pawns in the political chess game.

She added that, women, young people and community leaders’ inclusion is important in the decision making processes.

The acting director of Health Services Dr. Mustapha Bittaye on Tuesday disclosed in the daily press briefing that psychosocial support and sensitisation activities have been intensified at a village in Upper River Region (URR), as a community threatens to banish the family of the only confirmed covid-19 case of the village. 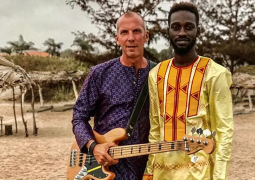 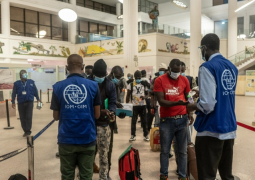 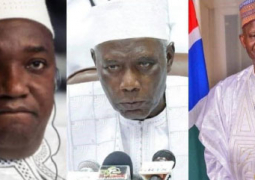 The Gambia Supreme Court on Monday dismissed UDP’s motion seeking to bring back their election petition against President Adama Barrow, the Independent Electoral Commission (IEC) and the Attorney General.