The opposition United Democratic Party (UDP) in a press conference held yesterday revealed having “substantial” litany of evidence confirming that the 2021 Presidential election was stolen from the Gambian people and that President Adama Barrow’s election is full of corrupt practices. 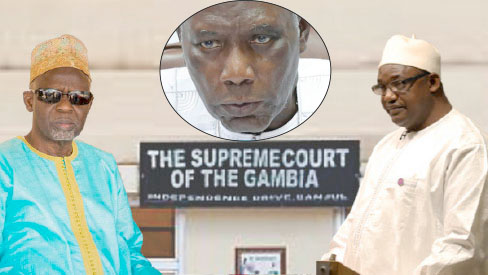 According to the UDP leader, Ousainu Darboe, after they had mounted an investigation, they found a series of malpractice before and during the election.

“We discovered a great deal of malpractice during the campaign and before the campaign. Because of our discovery, we decided that we will go to court and challenge the election of President Adama Barrow on grounds that the law recognises.

“These were the issues we presented to the court for termination based on facts. We deposited in court documentary evidence and this evidence includes videos and we had over 200 pages of evidence that we deposited in court. However, the Supreme Court decided that the petition should not continue because of the non-compliance of Rule 11 of the Elections Petition Rules.

“This was a petition meant to regularise the rules for level playing field.”

Also revealed was IEC carrying out registration in Kombo South after closure of registration and the party has revealed through its leader that those evidence will be shared out to the public at the most appropriate time.

As part of its cooperation with The Gambia on migration management, the European Union has launched two new regional projects to support the protection of migrants including children, women and the youth along migratory routes. 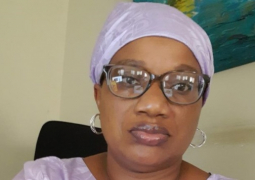 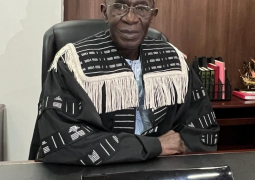 Fabakary Tombong Jatta (FTJ), a one-time National Assembly majority leader during the former regime has revealed in an interview that one of the biggest challenges in the National Assembly is partisan politics that compromise the supreme interest of the nation.