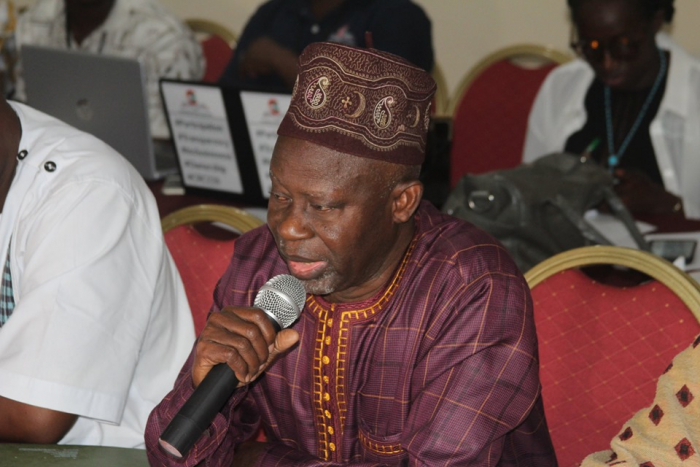 Ousainou Darboe was speaking on Friday at Busumbala before scores of UDP supporters from Kiang.

The UDP leader further said that one of his brother’s children in England called him and appeared to be crying because of the way he was talking to him, adding that the child complained that it is very hard for him to resist the way people are hurling insults at him (Darboe).

Darboe explained. “Do not insult anyone. Before I go to the mosque today, a child of my brother in England called me. He appeared to be crying because of the way he was talking. He told me ‘Ba Ousainou, it’s painful that these people are insulting you and we the children would not be able to bear this.”

According to him, he advised his nephew not to respond to those insults because the people insulting him are brought up that way (to insult).

“That’s how they were brought up [to insult]. For us we are not brought up that way. That’s what I will tell you all. Do not let any insult or bad comment displease you to the point of you returning it. Do not do it.” 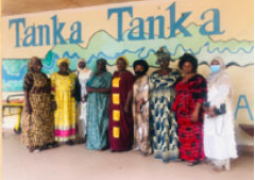 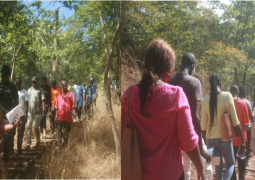