The Truth Reconciliation and Reparation Commission (TRRC) yesterday submitted its much awaited-report to government and   recommended the persecution of people who committed heinous crimes under the 22-year rule of former President Yahya Jammeh. 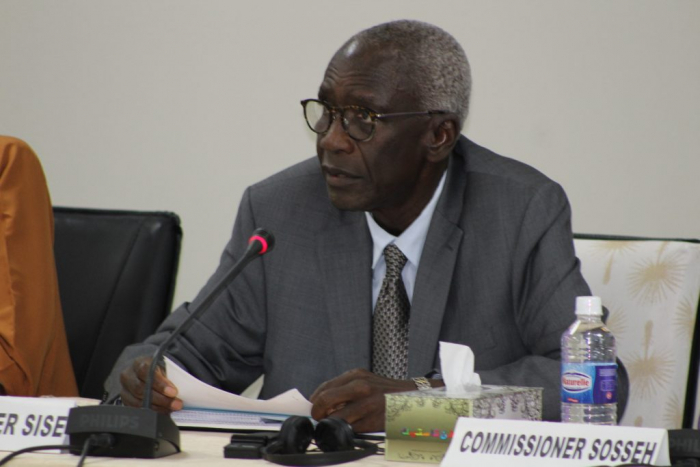 Speaking at a news conference on Thursday, Dr. Lamin J. Sise, chairman of the TRRC said the Commission, in its report, outlined approximately 427 findings and 218 recommendations. First among the lot: recommendations. He said it is for government to ensure prosecution of persons, who bear the greatest responsibility for human rights violations and abuses under the Jammeh’s regime.

Section 15(h) (I) of the TRRC Act states that “the Commission shall identify and recommend for prosecution of persons who bear the greatest responsibility for human rights violations and abuses.”

The Commission had unearthed the deaths of 240-250 Gambians and Non-Gambians in the hands of the State or its agents.

In this regard, acting in accordance with this provision, Chairman Sise said the TRRC report identified and recommended prosecution of those most responsible for gross human rights violations and abuses committed against Gambians and Non-Gambians alike between July 1994 and January 2017.

However, the TRRC top official was quick to add that names of those individuals recommended for prosecution have not been placed in a sealed envelope but mentioned expressly in the relevant sections of the report.

“During the course of its work, the commission held 22 three-week sessions of Public Hearings over a period of 871 days and heard from 393 witnesses. Public hearings were also held in Jambur, Sibanor and Essau on former President Yahya Jammeh’s witch-hunt exercise,” he recalled.

Speaking further, he said among the violations and abuses detailed by witnesses during the course of the TRRC’s public hearings are arbitrary arrests, unlawful detention, unlawful killings, torture, enforced disappearances, sexual and gender-based violence, including rape and castration, inhuman and degrading treatment, witch hunt exercise, fake HIV/AIDS treatment and general and widespread abuse of public office.

However, Dr. Sise said the Commission found that the violations and abuses referred to above resulted in the deaths of 240-250 people whom are both Gambians and Non-Gambians in the hands of State or its agents.

Meanwhile,  he said,  the truth commission also recommended to government further investigation of allegations concerning persons who bear the greatest responsibility for human rights violations and abuses with a view to prosecuting them, if necessary; banning of individuals from public service.

He further recommended that government should ensure repeal of draconian laws and decrees still in the law books; legal and institutional reforms as well as training and capacity building of security and other personnel.

Chairman Sise noted that the report is currently with the state and government can share it to international community and other relevant partners after thirty days but refused to name any person that could be prosecuted.

It could recalled that the TRRC report was supposed to be submitted earlier than yesterday but it failed. However, many have been claiming political interference in the TRRC report submission.

The question about if TRRC has recommended amnesty was put forward and Commissioner Bishop James Yaw Allen Adico replied that the truth commission has not received any application for amnesty, while Vice Chairperson Adelaide Sosseh said the Commission worked independently throughout. 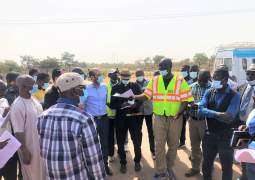 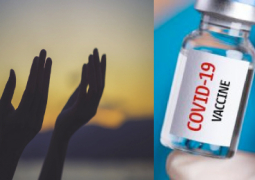 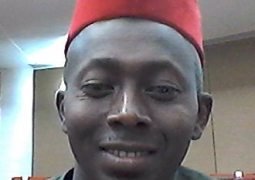 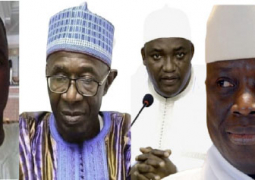