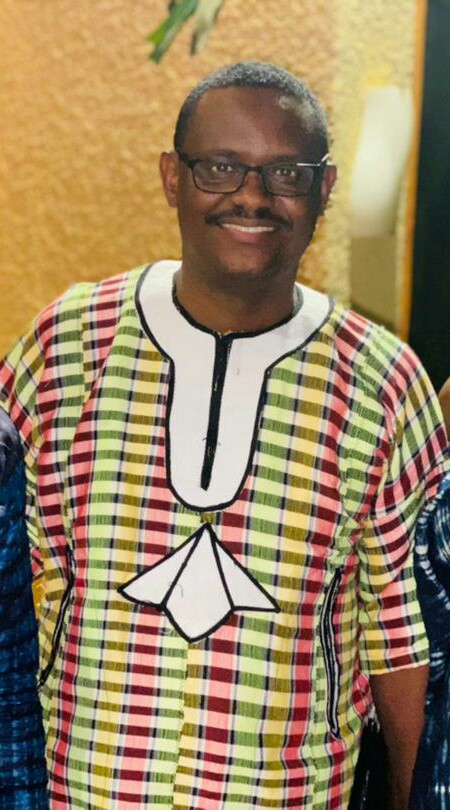 “Tribalism and tribal identity will not take us anywhere. Look at the rest of the world where they are,” the Wisconsin State representative said over the weekend at the Fulbe Africa Intercultural Conference in a presentation on cultural diversity.

While urging Gambians not to allow tribalism to decline the country, he said, if in any franchise, Gambians dislike the system and think the elected officials are not delivering as expected, let the person vote his candidate of choice peacefully and support any victor to ensure national development.

He gave reference to how Singapore got developed and united despite having multi ethnic groups like The Gambia, saying the people of Singapore designed polcies that ensured the different tribes in their country live together harmoniously, know and understand one another without any problem.

“Today, Singapore has the highest gross domestic product (GDP) in the whole world,” he said.

He also referenced that his election victory in United State of America was due to the U.S. policy on diversity and inclusiveness.

The U.S. lawmaker further opined that every Gambian should use democratic system and principles to participate in the development of the country, rather than using measures that could risk the country’s peaceful coexistence.

The Gambia, as one of the smallest mainland country in Africa has about nine ethnic groups and each group has a culture and language.

However, Baldeh said there is a great need for the citizenry to use these different languages as a tool of communication and not a tool of division or a measure to sow hatred among people.

“There is no Fulani Gambia; there is no Mandinka Gambia and there is no Wolof Gambia. Gambia is one Gambia and belong to all,” he said, while advising the populace to unite and uphold peaceful coexistence.

The Choya born U.S. politician reminded all that every person has right to political participation such as advocating for his or her candidate of choice, but was quick to add that the citizenry also have the responsibility to hold public officials to account.

“It is also our responsibility to make sure we maintain peace and stability in the country,” he added. 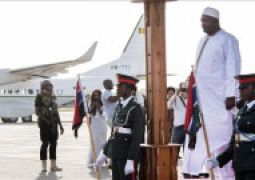 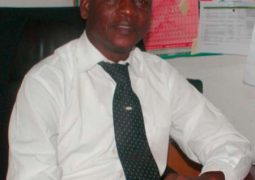 ‘IEC, gov’t not fair to the people of Niamina West’

The lawmaker for Serekunda Central, Madi K. Ceesay, said the government of The Gambia and the Independent Electoral Commission (IEC) are not fair to the people of Niamana West by failing to conduct by-elections for the constituency after the death of their representative.