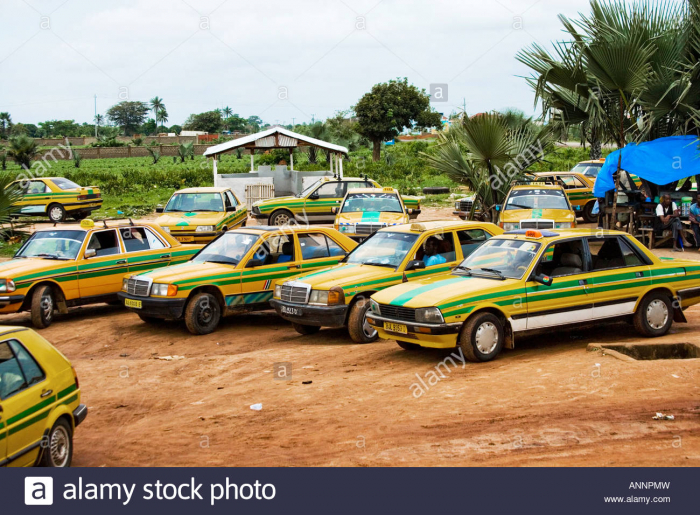 She maintained that having heard the plea in mitigation that the accused person is a first time offender and that he has been in custody for two years and three months now and that he was the sole bread winner of his family conducting a taxi business, that the complainant has since married, leaving the child behind with her mother to look after the baby, that if the court is merciful enough he will on his release look after the child through his taxi business.

She explained that having considered the foregoing, the convict Malick Njie took advantage of a young girl who could not have been more than 14 years at the time he rapped her. “Yes he had asked for her hand in marriage but her parents asked him to wait for her to finish her education. What then made you think that you could rape her on four occasions?

Justice Jawara Alami added: “The complainant is a mere child who has through your insidious acts, deliver a child of her own. The court has been informed that she is now married off and has left the baby behind. You Malick Njie have not only destroyed the life of young girl who had the promise of an education, but have also given another child a bad start in life.”

“You have also wasted the time of the court by going through a lengthy trial when you knew the child in question was your child. You have clearly not done yourself any favour. The law as it is that section (3) of the Sexual Offences Act creates coercive circumstances which are subject to harsher punishment.”

She added that she find this discretion under Section 29(2) Criminal Procedure Code. CAP 11.01. Laws of The Gambia.

“I am also guided by the case of Nyabally V The State (1997-2001) G/R Page 68, cited by counsel in plea in mitigation, where the court was of the opinion that exceptionally long sentences on first time offenders are counterproductive. As first time offenders can hopefully be rehabilitated to become good citizens by short sharp sentences.”

In a reaching a sentence, she went on, she also rely on the Supreme Court case of Musa Sarr V The State (2014) SC Crime APP No. 3/2012 where the Supreme Court upheld the conviction of rape of the accused person but reduce the sentence from life imprisonment to a lesser sentence. 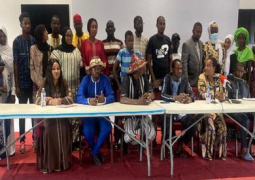 Alieu Sowe, the president of the Fulbeh Africa Association which was formed in 2012 and registered with the Attorney General’s Chambers, has revealed that the association was purposely established with objectives to strengthen and unite Fulas in The Gambia, Africa and by extension, the world. 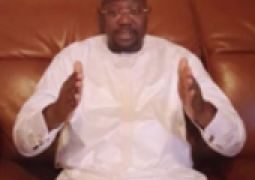