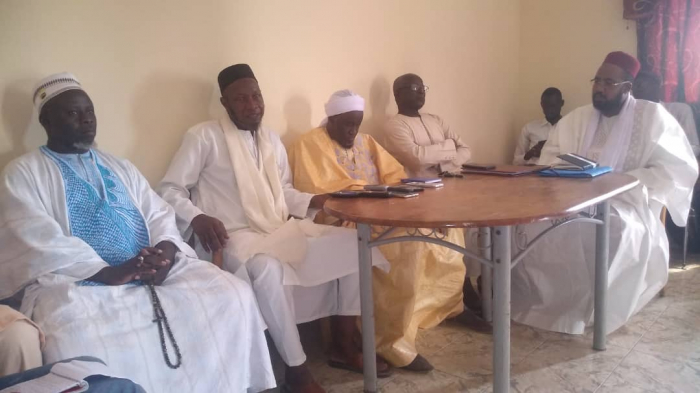 Kanteh's remark was in response to recent campaign by European Union and rights groups for the protection of gay rights in the country.

At a press confab held on Sunday at its Abu Sey secretariat, Kanteh made it clear that The Gambia is a deeply religious country.

He thus challenged all to condemn the shameful practice, citing the case of Prophet Loot whose people were cursed by Almighty God for their sins of gay marriage.

He added that Rawdatul Majaalis would continue its advocacy to see to it that the ugly practice, which is not even practised by dogs, is laid to rest.

Imam Kanteh indicated that if homosexuality is allowed to take root in the country, it would have a devastating impact on the citizens.

He made reference to the ongoing coronavirus pandemic currently sweeping the world as a testament of God's curse on mankind.

"I think what we should be doing now amid coronavirus pandemic is to ask for God's forgiveness and repent for our deeds" he added.

He emphasised that worst of it all is that while religious leaders including imams and scholars in the country are totally against this act, even there are few who publicly support the act"

Kanteh maintained that worst among men is one who prioritises his hearafter for wordly gains, and further called on authorities to have mercy and remorse for their subjects.

"We rather die in poverty than to allow protection of gay rights in the country for wordly gains. On behalf of the entire members of Rawdatul Majaalis, we hereby declare our condemnation in the 'strongest term' for the inclusion of the act in the new constitution"

Dr. Sambou Kassama, a member of Rawdatul Majaalis, maintained that gay rights is a hot topic even in the West and that it has been used as a campaign tool to score political points.

He called on Muslims to intensify their ‘iman’ and always preach peace and unity to the Muslim Umah.

Other speakers included Muhammed Lamin Yafaa, third vice president of Rawdatul Majaalis and Alhagie Sheriff Bunena Hydara, who all condemned the protection of gay rights in its entirety in The Gambia. 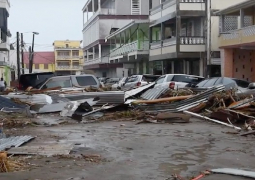