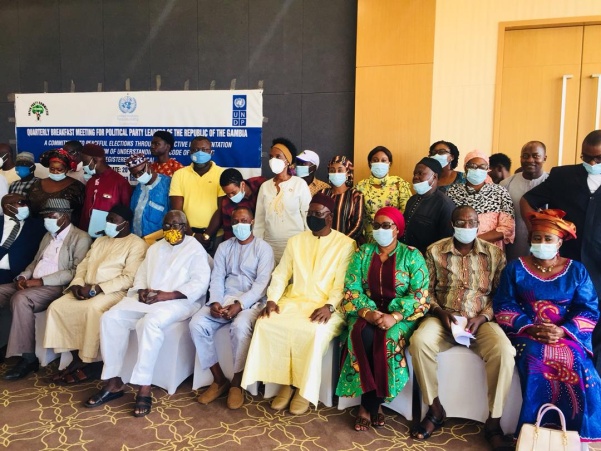 Speaking at the forum, the IPC co-chairperson Hon. Halifa Sallah, said a government based on consent is the cornerstone of peace and stability in any country without which there can be no development.

According to him, in 2016, the UNDP created a forum for dialogue among the political parties of the country of which a fundamental question was raised: Could we go through peaceful elections without revitalising the Inter- Party Committee?

“Before the elections of 2016, we reached an agreement that was supposed to be signed but at the eleventh hour, the government decided to renege its position therefore the signing could not take place,” Sallah recalled.

The political adviser to the special representative of the President of ECOWAS to The Gambia, Claude Kondor said the Inaugural Quarterly meeting of the Inter- Party Committee seeks to facilitate dialogue among members, and further serves as an information and experience sharing forum.

He added that it is a significant step forward in equipping members of the IPC, especially newly registered parties, with information regarding the MoU and Code of Conduct to facilitate dialogue, cooperation and collaboration among them.

For her part, the UNDP resident representative, Aissata De, said the best practices in maturing democracies reveal that elections tend to be more peaceful and credible in political context where parties have developed a culture of building consensus on contentious electoral issues and processes.

She added that in The Gambia, the culture of consensus building among political parties gained traction post 2017, political transition largely because of strategic efforts and dialogue space provided by the IPC.

“One of the challenges facing political parties in The Gambia is leaving women behind as demonstrated by the April 2017 parliamentary elections where only three women were elected as members of the National Assembly,” she concluded. 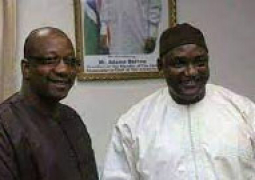 The Central Bank of The Gambia has announced it will assume the rotating chairmanship of the Association of African Central Banks (AACB) this year. 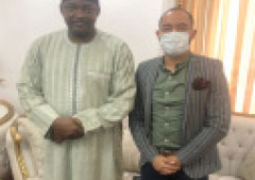 NTL Trust Company that promotes travel, investments and personal security for enhanced multiple citizenships and careful residence planning says it has chosen The Gambia as African hub for business.

The Gambia has recorded 68 new positive coronavirus cases thereby bringing the total recorded cases to 2, 963, according to the 131st COVID-19 situation report of The Gambia for 28th August 2020 (published on the 30th August 2020).