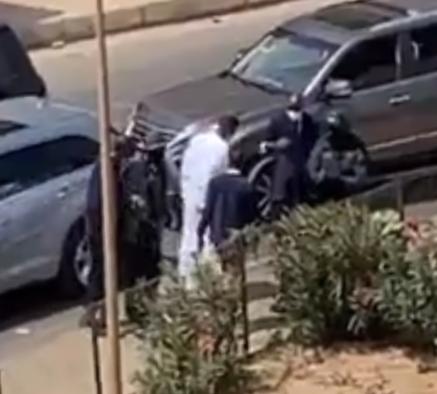 Thus, he appealed to the population to show discipline. “With the slightest resistance, even in the absence of resistance, they will promote it.  They will be able to come out to blame us for another crime, that is to say rebellion and that is a direct judgment in flagrante delicto, a sentence of 6 months and the criminal record is completely dirty.  And that’s the goal.  So it wouldn't be smart to offer them this opportunity,” he argued.

Ousmane Sonko, who was to refer to the convention of the judge of the 8th investigating cabinet, this Wednesday, at 9 a.m., was finally arrested and sent to the Research Section of the Colobane gendarmerie for disturbing public order and participation at an unauthorized demonstration.

A new case has just been opened against the leader of Pastef, already accused of rape and death threats in the Sweet Beauté case. 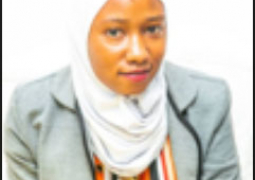 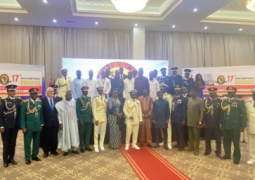 The second SN Brussels flight is expected today with 65 Gambians; most of whom were stranded in Europe because of the covid-19, official sources said.