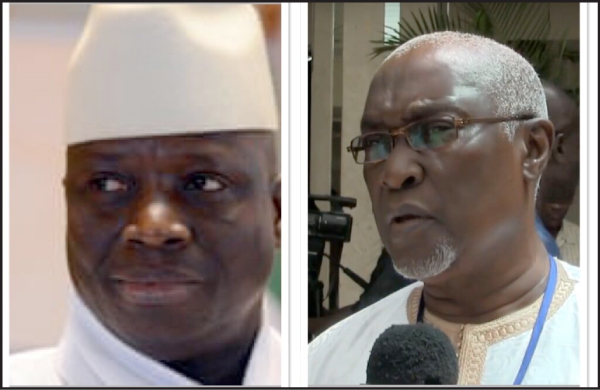 O.J. made this plea at TRRC headquarters in Kololi on Wednesday during a reconciliation process between perpetrators and victims of former regime.

The former Agriculture minister said Yahya Jammeh belongs to the past as much as Sir Dawda Kairaba Jawara, thus urging the party militants to forge ahead and help the country in the reconciliation process.

He said it is not right for victims of Jammeh to be seeing others glorifying him, saying that would not help TRRC in the reconciliation they want to provide among Gambians.

“I appeal to my colleagues and friends in the APRC, Yahya Jammeh is history, Sir Dawda has become history, and we will all go.

“But let us not glorify a person who has killed, tortured and murdered people”

“I think a real Muslim; a Christian should do what Abubacarr has done. Let them apologise to people, let them show remorse and appeal for forgiveness.

“Please let us help these people to build reconciliation and peace in this country, they have a responsibility, we owe it to our children.

“Let us be responsible citizens and help the TRRC for reconciliation but nobody should glorify a murderer,” he concluded.

O.J. Jallow was among the victims who were tortured in 1996 two years after the 1994 military takeover, led by the then Lt. Yahya Jammeh.

He said he has forgiven Major Abubacarr Bah who confessed to torturing him in 1996 at Fajara Barracks.

Principal Magistrate P.M. Njie of the Bundung Magistrate Court in the Kanifing Municipality has yesterday remanded one Tairou Suwareh at the country’s central prison (Mile Two) for reportedly stabbing his uncle to death. 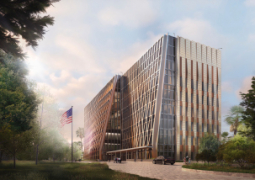 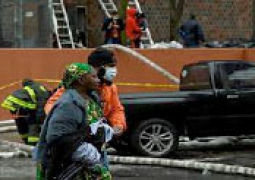 The Ministry of Foreign Affairs, International Cooperation and Gambians Abroad has confirmed the death of 11 Gambians including six children in the fire disaster that broke in Bronx, New York on Sunday 8, January 2022.