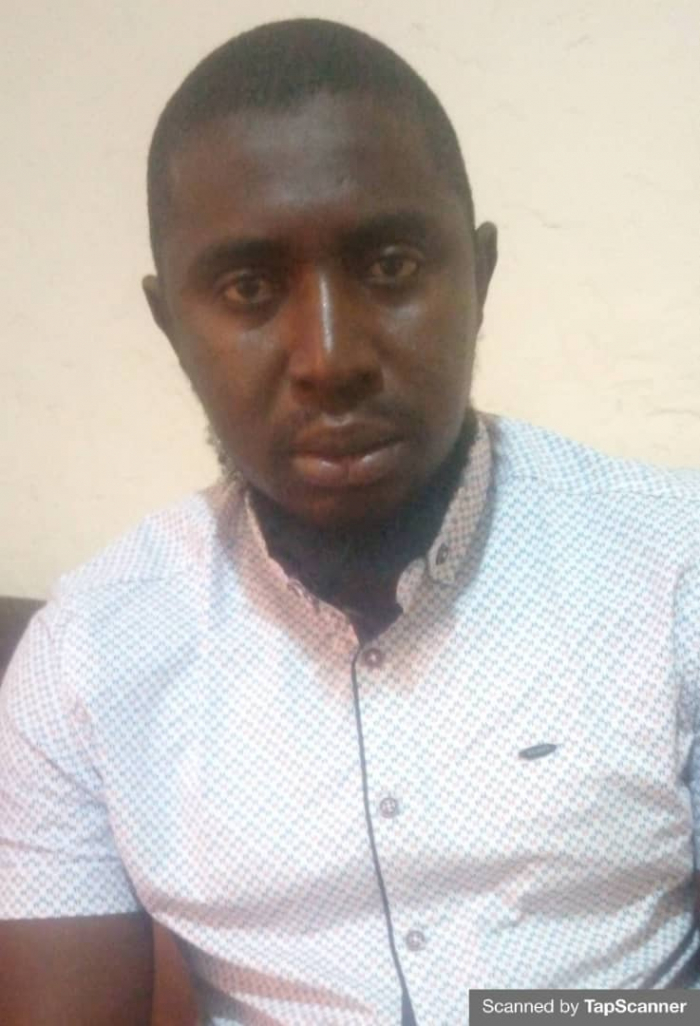 Fafa Njie-Sanyang, who was speaking in a recent interview with The Point, observed that since the breakaway of the coalition, some political detractors from various political camps frequently exchange verbal assaults at the detriment of national interest.

"By the look of things from hindsight since the formation of the coalition, seven political parties including one independent came together in unison to unseat former President Jammeh from power. Others are continuing their loyalty to Barrow, whilst some felt there is a betrayal. These two divided factions cannot like one another. Back then, President Barrow was in good terms with UDP.  Some people opined that the President is sidelining them. When the good relationship ended, the other people felt now is the time for them to show their support to President Barrow. Oppositions are using all sentimental rhetoric to sway the minds of the electorates." he decried.

He made reference to Barrow’s last Meet The People’s Tour, which he said, is a clear manifestation that majority of Gambians are rallying behind the President.

The government of President Barrow, he added, is moving with speed to secure much development to the doorsteps of Gambians.

He indicated that during President’s concluded dialogue tour with the people, many highlighted their constraints ranging from infrastructure, water, medical and health and electricity.

“The President Barrow will now review the plight and constraints of Gambians in order to resolving their needs and aspirations." he remarked.

As Gambians set to return to the polls in 2021 presidential elections, Mr. Sanyang is optimist that President Barrow will sweep the polls come 2021 elections.

This, he believes, is possible as National People’s Party has a strong structured base across the country, compared to other political parties.

"Looking at some journalists and their media report and analysis, you can definitely know which political agenda they are supporting. Plus you can also see lot of biasness. Barrow as the sitting President has empowered media freedom, because he knows democracy breeds press freedom" he concluded.

The people of Banjul have spoken their about the achievements registered by  Mayoress Rohey Malick Lowe.

This came in the wake of her election as the first West African president of Refela Africa.