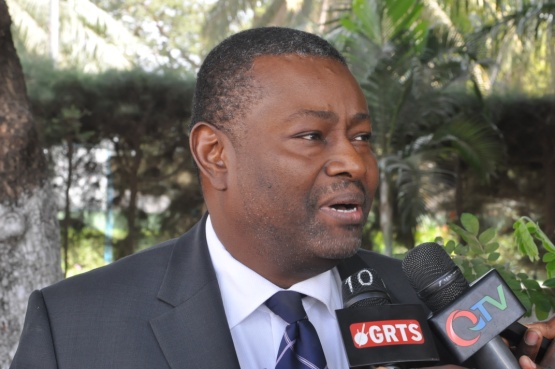 The theme recognises the need to build on equal future for our women and girls and we commend the great leadership role of women and girls in the fight against the Covid-19 pandemic and their great efforts in supporting families and communities to better cope with the impact of the pandemic. In the Gambia, women are effectively playing their quota in this fight, as caregivers, frontline health workers, doctors, community mobilisers and educators, and providers of essential PPE materials in their communities.

It is recognised that where women lead and their voices recognised and respected, peace prevails, families grow and countries progress. It is also a fact that in The Gambia, women, and girls form about 52 percent of the population. However, despite their numerical strength, women in the Gambia are severely underrepresented in elected decision-making bodies at the national and local levels. Of the 58 members of the National Assembly, only 6 are women; while only 4 women are in a Cabinet of 18. Women comprise less than 15 percent of the 144 elected councillors while only one of the eight Local Government Authorities and only one of the five Administrative Regions are headed by women. There are no women District Chief (Seyfo) and very few Village Heads (Alkalo). None of the State-Owned Enterprises is headed by a woman.

Patriarchy, illiteracy, and socio-cultural and religious beliefs continue to militate against women’s political participation and socio-economic advancement and also exacerbate the discrimination, exploitation, and violence they suffer in both the public and private spheres. It is said that one out of three women in the Gambia is a victim of one form of gender-based violence or the other. Sexual harassment is prevalent in the workplace. Maternal mortality also remains high, at about 400/100000 live births.

As a country that is going through a political transition and strengthening its democratic and governance structures, we must insist on the active and full political participation of women in our decision-making processes. Our women must be at the political table speaking for themselves and articulating their own needs, concerns and aspirations. We cannot continue to have a society more than half of whose members face discrimination, exploitation, harassment, and violence at the hands of those who are supposed to be caring for them and in places they are supposed to be safe and protected. The laws that protect women, such as the Women’s Act 2010, Domestic Violence Act 2013, Sexual Offences Act 2013, and Trafficking in Persons Act 2007 must be effectively enforced and implemented.

To effectively build on an equal future for our women, the NHRC wishes to recommend the following to the State, as the primary duty bearer:

The Commission salutes the gallantry and contributions of our women in the fight against COVID-19 despite the huge burden they carry and the hardship they endure daily. We pledge our support in promoting and protecting the rights of women and girls and challenging and calling out any discrimination, exploitation, and violence they face. 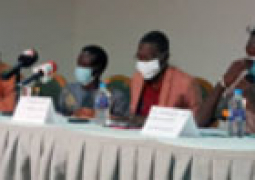 State House, Banjul, 1st July 2020 – His Excellency, President Adama Barrow in consultation with the Ministerial Sub-Committee on COVID-19 and based on the advice given by the Health Experts’ Committee of the Ministry of Health has decided to extend the State of Public Emergency in The Gambia. 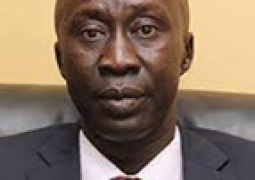 Ousman Jobarteh, the managing director of Gambia Ports Authority (GPA) has said that since the service of ferries was transferred to the GPA from GPTC by the government in 2001, the Authority has generated a total revenue of more than 1.2 billion dalasis, with the current assets of the company valued at D900 million. 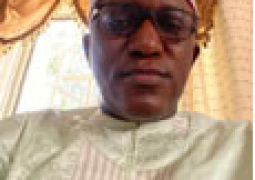 Abdoulie Tambedou, former board chairman of Gam-Petroleum has told the high court that following a fuel shortage that once hit the country, ADAX International Oil trader had threatened not to bring petroleum products into the country unless their balance was paid.