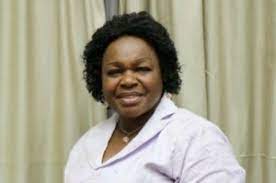 Speaking to The Point anonymously, a source said both the machine and solar panels are not functioning, causing severe shortage of water in the institution.

The source revealed that the teachers often traveled to the village to get potable drinking water and for other domestic uses such as cleaning and laundering.

“Sometime teachers will go to class without taking bath due to the water constraint in the school,” he revealed.

Speaking further, the source said whenever pupils are going to school they have to fetch gallons of water from the village.

He added that the small gallons of water the pupils used to fill cannot sustain them throughout the learning session, “They have to go back to the village during break time to refill their gallons with drinkable water. This often disturbs them (pupils),” he said.

“Even the school’s cooks have to fetch water from the village that is about four hundred metres away from the school,” he said.

Our CRR source said, to address the water nightmare in the school, there is an urgent need for the government to provide better solar batteries, a solar engine and sufficient solar panels and to repair the borehole.

However, he promised to consult the cluster monitor responsible for supervising the day to day activities of that school to get more information. 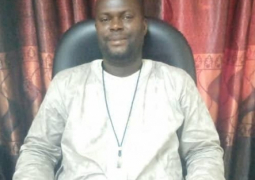