Mass Axi Gai, newly appointed board chair of The Gambia Maritime Administration (GMA) has said that his aim is to make River Gambia navigable again. 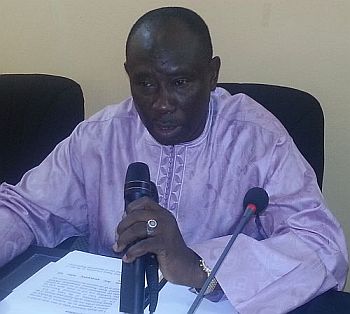 Mr. Gai made these remarks during an exclusive interview with The Point at his residence in Kotu on Wednesday.

According to Mr. Gai, River Gambia is still virgin, saying: “We lost movement in the river since Lady Chilel sunk over two decades ago.”

He stated that if we clean our rivers, a lot can happen, adding that GPA is planning a dry port at Basse.

Mr. Gai, who also served as Youth and Sports minister under former President Yahya Jammeh, said when the river is navigable, it gives a long life span to our roads.

“The river is never overloaded. You can transport as much as you can but our roads can go bad as long as heavy traffic is on them,” he further said, while expressing his readiness to work with all stakeholders to take Gambia maritime far.

He pointed out that strides taken by The Gambia Maritime Administration former board are in the right direction and he hopes to steer the ship further.

The former diplomat thanked President Adama Barrow for giving him an opportunity to serve his country again.

He also confirmed that a Turkish multi-national private company Negmar Company Ltd., has met the requirements of The Gambia Maritime Administration and is therefore given permit to operate ferry services between Banjul and Barra. 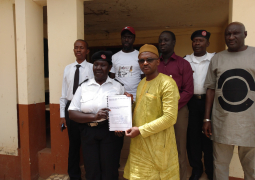 A non-profitable organization: Project Rescue Children Charity Foundation, has through its CEO expressed its aim to fight child trafficking, exploitation and other forms of violence perpetrated against vulnerable Gambian children. 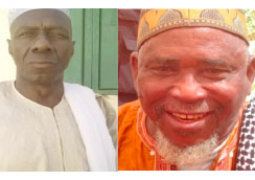