UDP’s Momodou Sabally on Wednesday 17 March made an application for review of the IEC's rejection of his nomination as a candidate for the Busumbala Constituency. 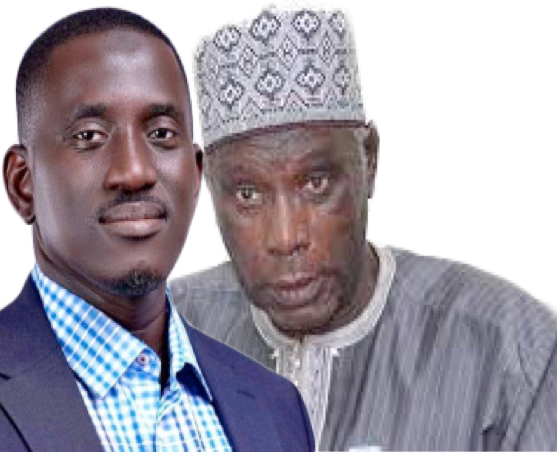 He wants the high court to invalidate the IEC decision in rejecting his nomination. The high court has supervisory powers over public bodies including the Independent Electoral Commission (IEC). The court has the power to correct the errors of the IEC or uphold their decisions.

Sabally filed the appeal to the Registry of the High Court. The file is with the Chief Justice awaiting assignment to a high court judge to preside over the matter.

Sabally was sponsored by the United Democratic Party (UDP) to contest the Busumbala constituency. On the date and time scheduled for his nomination, Sabally proceeded to the IEC Brikama Office where he submitted the documents required for the nominations. The returning officer for the Brikama administrative area informed Momodou Sabally that his nominations have been rejected based on section 90 subsection 1 paragraph (e) of the Constitution. According to the returning officer, Sabally was adversely mentioned in the defunct Janneh Commission of Inquiry findings and therefore, he is ineligible to contest.

Sabally appealed against the decision of the returning officer to the IEC headquarters but the verdict was upheld. Sabally now turns to court for redress.

At the time of going to press, the date and time for hearing the case is yet to be communicated. 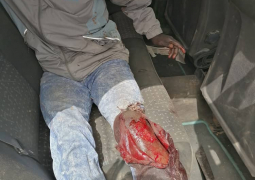 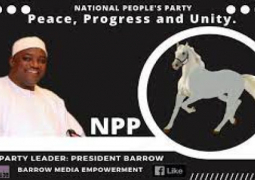 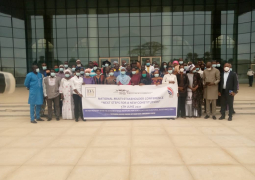