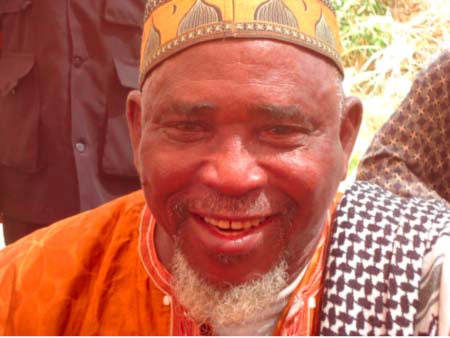 Mr. Trawally is the president of One Family Group of Garawol, who are mainly referred to as “The Slaves”. He said they do not want to be called, refer to and labelled as slaves anymore.

Trawally wants an order prohibiting the Governor, Chief and Alkalo (respondent) from interfering in any way with their fundamental rights to freely practice their religion by constructing a mosque and Arabic Islamic School without any interference in anyway whatsoever.

He also wants an order that any naming, labelling and calling them as slaves is a gross violation of their fundamental right to equality before the law. He wants the court to make an order that any further name-calling them as slaves is unlawful, illegal and unconstitutional and such culture, tradition or practice to be declared unlawful and unconstitutional.

Trawally pointed out in his statement that they are the minority group, adding they have been facing discrimination “in all fronts and manners” at social activities such as funerals, weddings, naming ceremonies and even denied them their constitutional rights to freely practice their religion. He mentioned that they are being denied access to pray in the village central mosque. Prior to that, according to Trawally, they used to ask them to stand at the back rows until they began demanding equality in the mosque. Subsequently, Trawally said they began conducting their own congregational prayers at a compound after they were denied access to the central mosque in the community.

He alleged that the Alkalo in 2014 told them to leave the village if they do not want to be called and regarded as slaves because their forefathers and their fathers were all regarded as slaves. He said they have a land they want to build a mosque and an Arabic Islamic School, but the villagers, the Alkalo, the Chief and the Governor have been interfering stopping them from going ahead with the construction. Trawally accused the governor of using his office to restrain them from building their own mosque.

The case was called on Monday, 31st May 2021 but could not proceed. 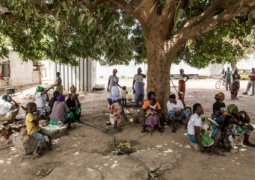 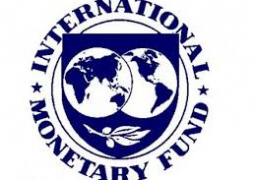 The International Monetary Fund (IMF) Executive Board on Friday approved an immediate disbursement of about US$28.8 million to The Gambia to help meet the country’s financing needs, support social spending and the post-pandemic recovery. 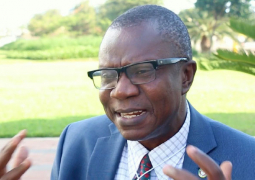