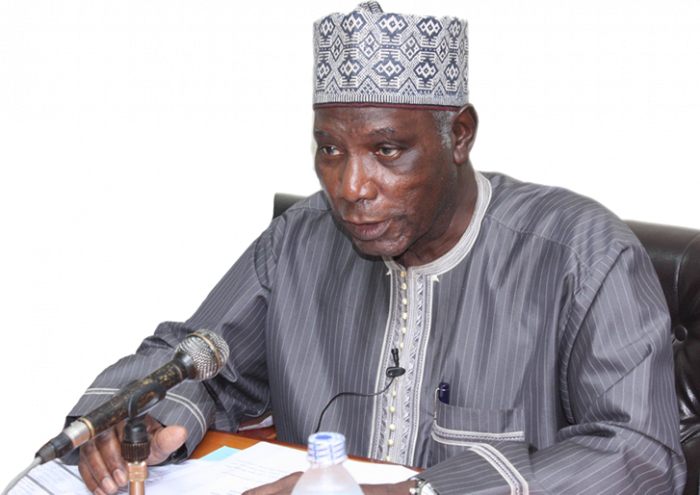 The IEC boss made the statement at a press conference at the Election House ahead of the national voter registration.

Assuring Gambians of delivering free and fair elections come December 4th, Mr. Njai said "what I can vouch for the IEC is that no one can derail or knowing could ever derail us or influence us to do otherwise than conducting free, fair, transparent and accurate elections.

That is why during this process, we asked political parties to send agents to witness electoral exercises and to update anyone they feel is not qualified.”

He, however, noted that the registration officers are not IEC staff; he urged the political parties to reach out to take the right process to ensure there is a free and fair registration.

He vowed, saying that the commission will ensure that all those who have the requirements "are registered and given their voter’s cards on the spot."

He said for transparency sake, at the end of the voter registration exercise, the names of all those who register in each center will be publicly posted at the spot.

"And if they have any objections to those listed, they have the right within 14 days to make a query so that it can be followed," the IEC Chair affirmed.

“And come election day as you already know, we'll also invite party agents for the counting from the beginning up to the ending and they sign these results with IEC officers and within 2 hours after the voting ends because counting will be done on the spot.”

He went on to emphasise the importance of spot counting so that "everything will be done freely and fairly."

He cited the last presidential election as an example, adding that the loser and the winner were known 5 hours before the announcement.

It was alleged that former President Yahya Jammeh attempted to overturn the final results in his favour by putting the IEC Chairman under immense pressure.

However, Mr. Njai stood his ground despite the circumstances.

Political parties are hoping that the most important person during this democratic process will once again stand tall against all odds, if any, to serve the interest of the nation. 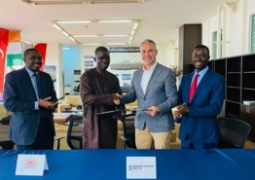 Karpowership extends its contract with NAWEC

Banjul, The Gambia – Karpowership Gambia, on Thursday 28th April 2022 signed a contract with The Gambia’s National Water and Electricity Company (NAWEC) for the extension of operations in the West African country. 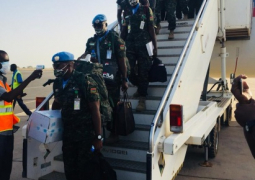