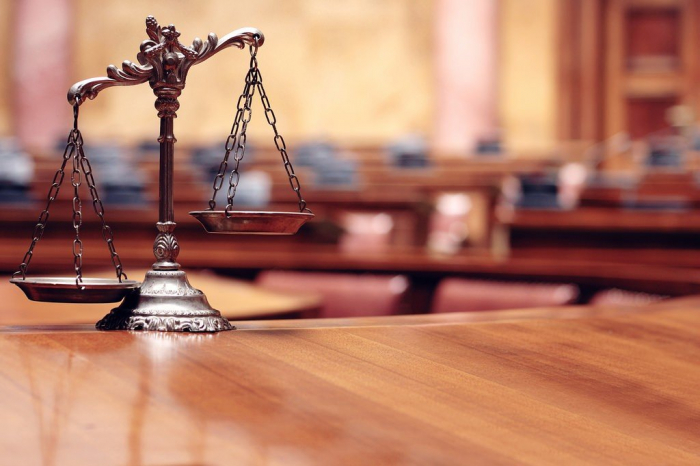 The defendant Pateh Jallow was alleged of stabbing one Amadou Baldeh in September 2017 at Sare Sankuleh in URR with a knife, which resulted in his death. According to reports, the prosecution called six witnesses and tendered four exhibits.

Delivering his judgement, Justice Landing M. Sanneh said: “From the totality of the offence adduced in this matter, and having considered as well as determined them, I find and hold that the convicted person Pateh Jallow is guilty of murder as charged is hereby convicted accordingly.”

In their plea of mitigation, Justice Sanneh explained that the defence counsel urged the court to tamper justice with mercy and impose life imprisonment on the accused despite the offences he is convicted of; the mandatory sentence provided by the law is a death sentence.

The judge continued that “as stated by the defence counsel that the punishment for the offense of murder once convicted, is a mandatory sentence of death penalty. The court has no discretion but to impose sentence of death accordingly.”

The death sentence, the court pointed out, is to be carried by the President of the Republic in any manner approved by law at a time to be specified. 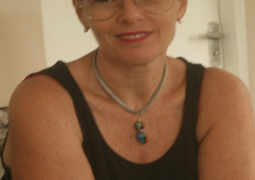 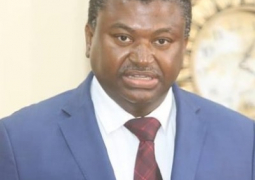