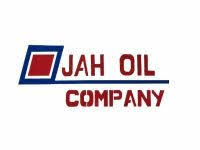 This was confirmed by the Commissioner General of the Gambia Revenue Authority (GRA), Yankuba Darboe.

According to the GRA boss, Jah Oil Company paid over D62 million in the month of June 2021 and the company’s monthly payments for 2020 was over 25 million dalasis.

According to GRA Boss, Jah Oil Company has been tax compliant over the years and has been ranked 2nd highest taxpayer in The Gambia.

CG Darboe further used the opportunity to acknowledge the commitment of Jah Oil Company in fulfilment of its tax obligations.

The GRA boss also confirmed that Jah Oil never defaults; paying taxes on time and “we congratulate the CEO of Jah Oil Company and his staff for that commitment.  We encourage them to expand their businesses because the bigger the company the more taxes they will pay to the state.” 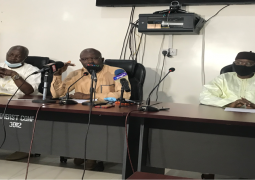 The Ministry of Higher Education Research, Science and Technology (MoHERST) on Friday announced that all TVET and tertiary institutions in The Gambia would reopen with effect from Wednesday 14th Oct, 2020. 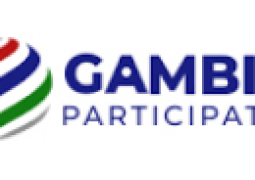 The Founder and Executive Director of Gambia Participates, Mr. Marr Nyang on Saturday in a press briefing held at Metzy Residence, revealed to journalists that his observers have reported an attempt to influence voters’ choice during voting hours. 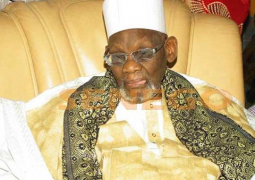 The United Democratic Party (UDP) has sent condolences to the families of the venerable Sheik Al Islam, EL-Hajj Ibrahim Niass over the demise of Chiekh Ahmed Tidiane Niass.