Halifa Sallah, secretary general and party leader of the People's Democratic Organisation for Independence and Socialism (PDOIS), has said that injustice and poverty in The Gambia are caused by ignorance, adding that people must research to know themselves. 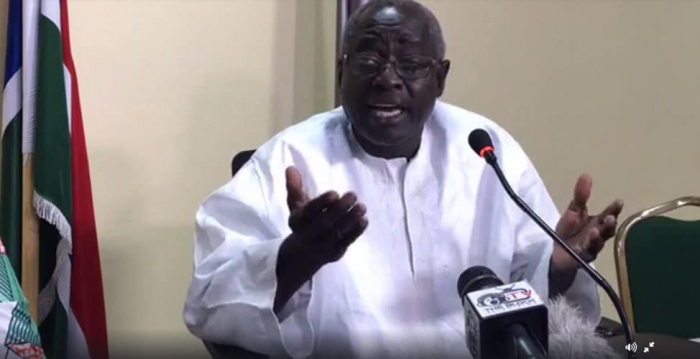 He made these remarks on Tuesday during the launching of PDOIS Manifesto – Transformative Agenda 2021 at Kairaba Beach Hotel.

He said the Transformative Agenda affirms their commitment to fulfill their contract to the nation and people in the context of our times.

"Each generation in a Republic has a political contract with the nation and people. Ours is no exception. It may fulfill the contract and be absolved by history or breach it and be indicted and condemned by history,” he said.

He stated that the reason we are still poor is because of ignorance, saying PDOIS’s manifesto is the solution of the hopelessness of the population.

"We should take back what belongs to us. Gambians are the owners of the land. We are wealthy but still hungry and the state is an instrument of power and belongs to us," he stated.

Sallah highlighted that people say ‘eat what you growth and growth what you eat’, but stated that people must link Agriculture with industry and export as well as make every Gambian productive.

"There will be no ignorant person in this country in the next six months,” he went on, adding that PDOIS will provide breakfast and lunch for every child who is going to school.

He said that an ear of thinkers, crofters, inventors and builders of a civilization is rich in justice, decency, love of country and humanity, spiteful in it creativity to apply science and technology as well as facilitate artistic and aesthetic values and culture enlightenment based on the capacity to transform information in to knowledge and translate knowledge into a way of life.

Sam Sarr, secretary of the Information Bureau for the People's Democratic Organisation for Independence and Socialism (PDOIS), said PDOIS is not copy card but scientism of knowledgeable people, which analyse concrete situations with solutions, adding that their target is to overcome poverty with the mechanisation of agriculture.

He described agricultural mechanism as the way forward to end poverty within women and businesses that are facing challenges in The Gambia.

The PDOIS’ vision 2021, Transformative Agenda obliges every new Gambian and African to envision and pay heed to the historical clarion call of the pioneers of National Liberation like Lumumba who wrote the following words to his wife before his murder in 1961: “As for my children whom I will never see again it is for them to defend the sovereignty of our motherland.” 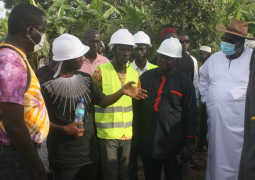 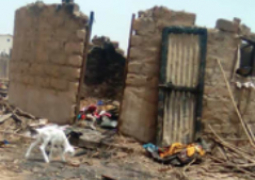 An inferno that occurred at Tankong Kunda village in the Sami District of Central River Region recently burnt to ashes the house of one Bakary Sisibeh. 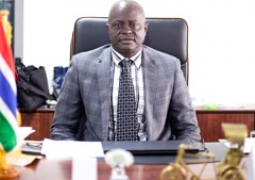 The National Audit Report in its recently published Phase 1 Covid-19 Audit Report, has revealed that six contracts amounting to D74,332,500 were awarded to companies which were not included in the GPPA approved list, noting that some of the approved contracts were beyond the GPPA ceiling. 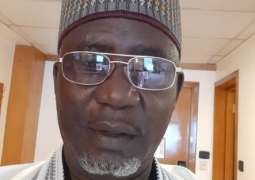