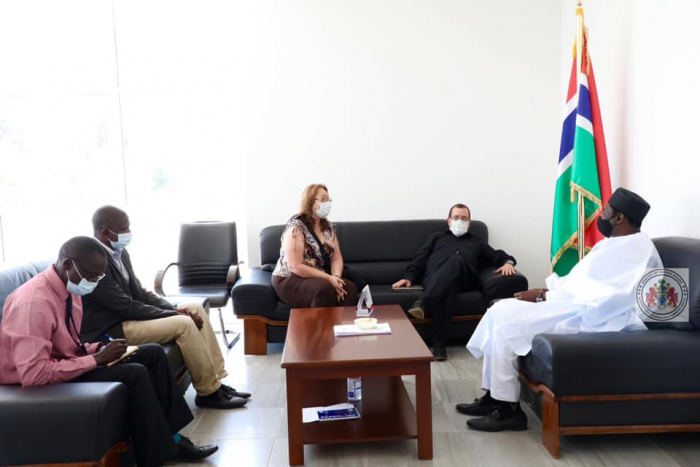 Following diplomatic pleasantries, Minister Tangara warmly welcomed the Ambassador of the People’s Republic of China, His Excellency Ma Jianchun and his team to his office. The Honourable Minister commended Ambassador Ma for the continuous collaboration and support the two countries have enjoyed for the years - commending the excellent bilateral ties.

Minister Tangara expressed appreciation of gains registered in the strengthening of cooperation between the two countries.The two sides further shared notes and exchanged views on ways and means of improving governance, development and human rights.

The Honourable Minister also received the Ambassador of the Republic of Cuba, His Excellency Sr. Rubén G. Abelenda. Minister Tangara used the opportunity to congratulate the Republic of Cuba on its 42nd anniversary of the establishment of bilateral relations with The Gambia. He assured the Ambassador that The Gambia would continue strengthening brotherly bilateral relations with Cuba in different fronts. He thanked the Government and the people of Cuba through Ambassador Abelenda for the dispatched Medical Team.

The Honourable Minister also received the French Chargé d’affaires, Mr. Joël Godeau. Minister Tangara and Mr. Godeau discussed a host of issues and key among them was the just concluded French-Africa summit held in Paris under the auspices of French President, His Excellency Emmanuel Macron. 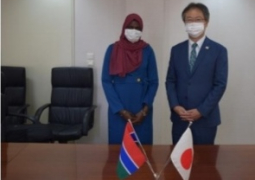 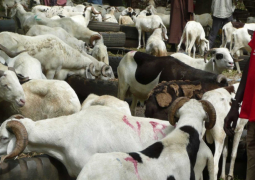 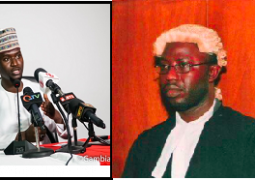 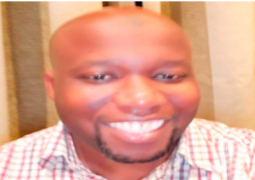