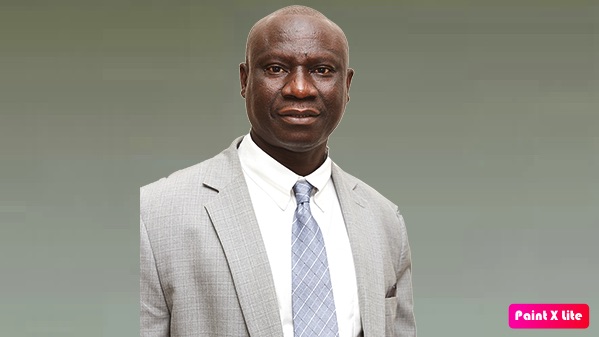 Speaking on Wednesday in Banjul, Governor Saidy said: “Consumer Price Index (CPI) inflation increased by 5.0% point month-on-month to 7.6% in December 2021 and from 5.6% in December 2020. The acceleration in headline inflation was mainly driven by the rise in food prices associated with supply constraints and domestic structural bottlenecks.”

Mr. Saidy explained that food inflation inched up by 1.0% points to 10.2% in December 2021 from 9.2% in September 2021 and 7.0% from the same period last year. He added that oil and fats, sugar, jam, honey and sweets, and bread and cereals were the main drivers of annual food inflation.

The Central Bank boss continued that non-food inflation also accelerated both on a quarterly and yearly basis, saying it rose to 4.9% in December 2021 relative to 4.8% in September 2021 and 4.4% in the corresponding period a year ago, attributed to increases in prices of alcoholic beverages, tobacco and narcotics, health, housing, water, electricity, gas and other fuels.

“The near-term forecast shows that a reduced consumer food basket will be the main driver of subdued inflationary pressure in the first quarter of 2022. The risk to the food inflation outlook is the exchange rate pressures, rising global transportation costs, and volatile global commodities prices.”

He emphasised that growth in the net domestic assets expanded markedly by 13.0% points to 20.0% for the review period.

“The increase in reserve money moderated to 13.6% at end-December 2021, from 33.9% recorded in the corresponding period a year earlier. The slow growth in both currency in circulation and reserves of deposit money banks contributed to the slow growth in reserve.” 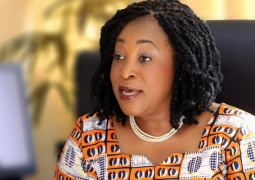 Ghana to probe massacre of 56 migrants after TRRC

Shirely Ayorkor Botchway, the Ghanaian minister of Foreign Affairs and Regional Integration has told the Ghanaian Parliament the willingness to reopen investigation into the massacre of the 56 West African migrants that were allegedly killed on the orders of former Gambian president, Yahya Jammeh once the TRRC finishes. 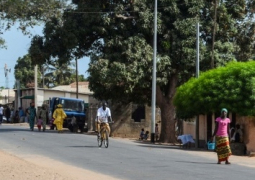 The people of Kartong, Kombo South District are calling on their dissolved village development committee (VDC) members to resign.