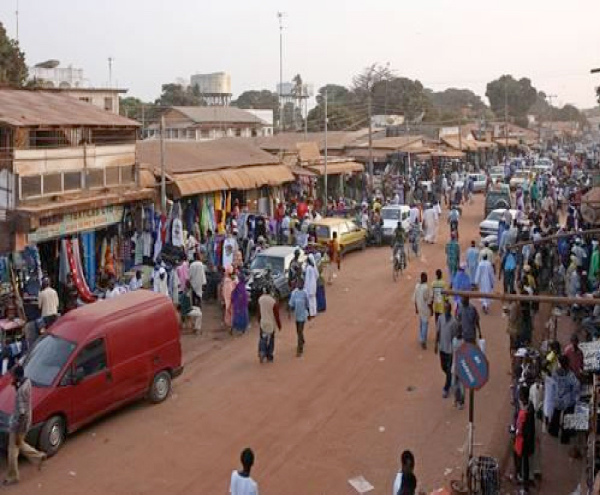 When the charge sheet was read to the court, Seedy Camara, Alfusainey Kargbo and Simon Jatta pleaded guilty while Sheikh Tijan Cham pleaded not guilty.

Inspector Oley Bobb, who threw her weight behind the Inspector General of Police, read out the facts for those who pleaded guilty, while Sheikh Tijan Cham was granted bail.

In her judgement, Magistrate P. Sarr convicted and sentenced Seedy Camara, Alfusainey Kargbo and Simon Jatta to a fine of D5000 each in default to serve six months imprisonment.

According to the indictment bill, the convicts were found in the streets without giving any reasonable cause within the prohibited period of movement put in place by the Government to control the spread of covid-19 pandemic, an act calculated to be in total disregard for the Emergency Powers Regulations declared by His Excellency, the President.

In this case too, Inspector Oley Bobb presented the bill of indictment on behalf of the Inspector General of Police.