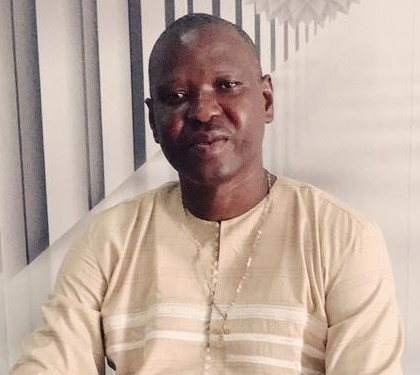 This comes after reports of a discovery of blank cards in the Kanfing area.

In a press statement issued on Tuesday, the Commission said: "The IEC hereby clarifies that these blank voters' cards were remainder of the old stock of the 2011 and 2016 voter registration exercises which are presently being disposed off to provide space for the arrival of new stock of voters' cards due in the Gambia in few weeks time."

"The IEC wishes to inform everyone that these blank voters' cards were never in the database of the IEC," the statement continued.

"It may interest the general public to note that these cards are going to be obsolete upon the commencement of the general voter registration on 29th May 2021."

The deputy cahirman of the IEC, Joseph Colley, told this reporter that, in fact the said cards were disposed of by the Commission.

Asked why the exercise wasn't done earlier and why the cards weren't disposed off better, Colley said the Commission is doing a multitasking work, adding that some of the cards were already burnt and the rest were meant to be burnt too. He suspects that the cards might have been taken from the disposed site before they were burnt or buried.

According to him, the Commission is getting rid of a lot of materials including the blank voters' cards to create room for new materials ahead of the process.

Notwithstanding, Colley called for calm while assuring that these blank cards will have no effects on the registration.

"We are doing everything to ensure the upcoming election is transparent, free and fair," he said.

"We don't want people to panic, let everybody be calmed."

He explained further why the public should not worry about the blank cards taken from the disposing site.

"And the codes, we will even know the machine that generates that card and the time that it generates the card.

"Not only on the card but we are working on improving the database to capture lot of things that is gender, age and whether the card is replaced, deleted or transferred so that in future we will be able to trace these cards, we will even know the second and the minute the card is issued.

"These are all improvements; we don't want people to panic." 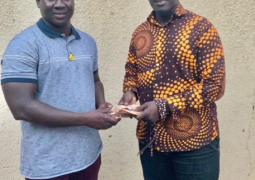