The minister of Tourism, Arts and Culture, Hamat N.K. Bah on Saturday countered the secretary general and party leader of UDP A.N.M. Ousainu Darboe on the claims that he negotiated for the roads and bridges constructed by the Chinese government in Basse. 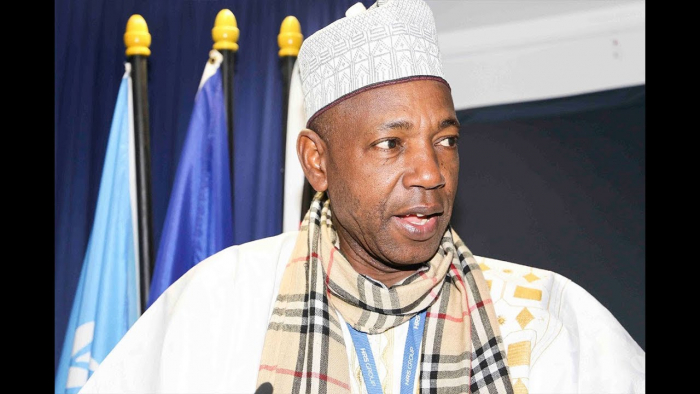 For the past weeks, President Adama Barrow inaugurated the $81 million roads and bridges project in URR, in which he disclosed that the project is fully granted. Last week, Lawyer Darboe visited Basse and pronounced that he was the one that negotiated the project with the Chinese government.

However, Minister Bah said: “I want to remind him (Darboe) one thing, he knows that very well. The role of a minister in any government in the world is a delegated responsibility from the President of that government. Every ministry belongs to the President but because the President has so much work, he delegates the responsibility to individuals and called them ministers.

“But the position of Abubacar Darboe as foreign minister is worse. You know why? Even though the president delegates the responsibility, the constitution says that the foreign policy of the government of The Gambia shall be directed and be dictated by the President.

Dwelling on Jammeh's claim to withhold APRC alliance with NPP for GANU, Bah said in 2015, the political amendment Act was passed by the National Assembly and assented to by the then President and it’s a law. He added that part of the law states that no one can be a member of any political party’s executive or can lead any party when you live outside The Gambia.

“So APRC leadership you are right. Fabakary Tombong Jatta is the legitimate, rightful leader of this party, and you have demonstrated that you believe in the rule of law. You will earn the respect of Gambians and the international community for respecting the rule of law.” 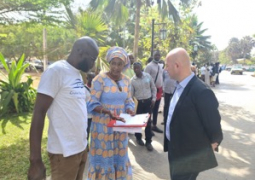 Announcing the schedule of this year's pilgrimage, the Hajj Committee of India said that it will take place under special circumstances with special norms, rules and regulations, eligibility, criteria and age restrictions.