He posited that the offence with which the accused persons were charged attracts life imprisonment. He stated further that the offence is not bailable and urged the court to transfer the case to the High Court.

His application was granted by the presiding magistrate who transferred the case to the High Court and remanded the duo at Mile 2 Prisons, pending their appearance at the High Court.

Buba Touray and Ebrima Sohna were arraigned and charged with robbery with violence contrary to Section 272 of the Criminal Code.

Prosecutors alleged that on the 29th April, 2022, at Bakoteh, in the Kanifing Municipality of the Republic of The Gambia, the accused persons robbed one Musa Jallow of his vehicle with registration number KM 7068 C by use of actual violence.

According to court sources, Buba Touray was previously arraigned before the same court and charged with similar offences. Sources also revealed that while he was being tried at the Kanifing Magistrates’ Court, he had a case at the Bundung Magistrates’ Court. The source further stated that he has penchant for committing offences.

It was revealed that Ebrima Sohna does not give the community peace of mind. He would go on the rampage to cause havoc. He also had a case at the Bundung Magistrates’ Court while he was being tried at the Kanifing Magistratres’ Court. 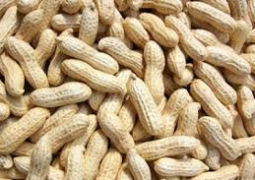 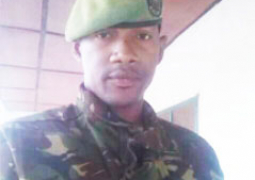 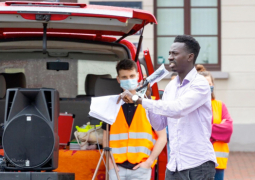 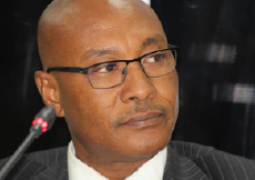