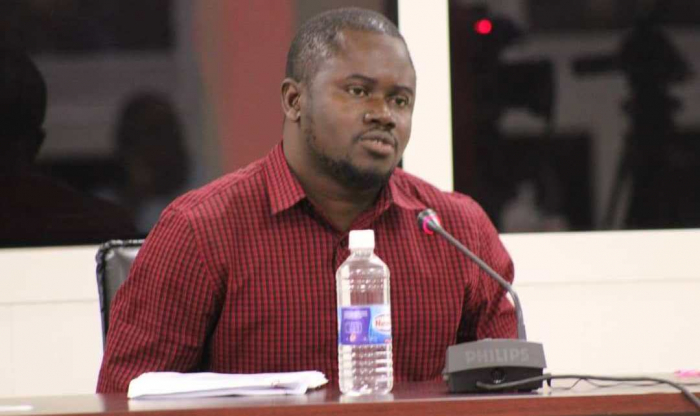 Mr. Jammeh served the GPU for five years as Secretary General. He joined in 2015 under the presidency of Bai Emily Touray and was reappointed in 2018 following the election of the current executive.

Reacting to Mr. Jammeh’s resignation, the GPU President Sheriff Bojang Jr, said: “it was extremely difficult to accept Saikou’s resignation and let him go because apart from his outstanding work ethics and dedication to the success of the Union, he has always been the most exciting person to work with.”

According to Mr. Bojang, “change is the ingredient of life and after five very tough and challenging years at the helm of affairs at the GPU, Saikou’s decision to move onto the next challenge is quite understandable. We’ll miss him dearly.”

Mr. Jammeh described his departure as one of the most difficult decisions he made, crediting the GPU for giving him a great deal of experience.

“Serving you has so far been the most memorable, honorable and fulfilling assignment in my career”, Mr. Jammeh wrote to colleagues.

He has resigned to focus on writing, something dear to his heart.

“I missed writing in the style of the 5Ws and H. In the history of our country, has there ever been a better time to be a journalist than now?” 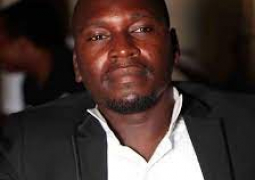 CPA urges ‘stop’ on the use of children in political campaigns

Press release: The Child Protection Alliance (CPA) says it has been keenly monitoring political events in the country, especially the involvement of children in political campaign activities and the use of videos and images of children on social media platforms wearing t-shirts of political parties and candidates at rallies, caravans and other political events.