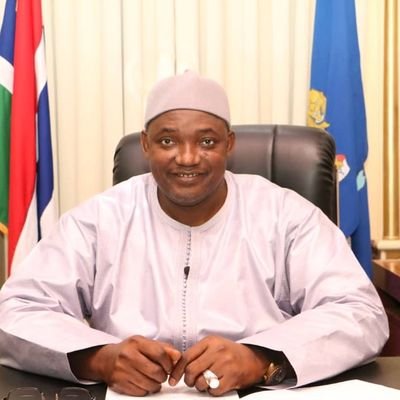 The same applies to the 2022 Parliamentary elections.

Citizens, residents, members of the Diplomatic and Consular Corps are reassured without equivocation, that President Barrow is a strong believer in Democracy. Ever since coming to power in 2017, the promotion and consolidation of fundamental human rights has been his preoccupation as evident in the proliferation of media houses, the raging public debates and stimulating discourses.

Fundamentally, while a strong believer in human rights as universal values, President Barrow sees as worrisome, the amplification of audios and videos in Social Media subjecting innocent citizens to daily insults, abuse, innuendoes and ridicule and urges citizens to desist from such activities.

Concerned about this worrisome trajectory that has plagued Gambian society in the new dispensation, Mr. Barrow tried to address it in a speech at State House while meeting a cross-section of the Serer Community. That statement has in itself, been grossly exaggerated, mischaracterized and misinterpreted to score cheap political points.

Moving forward, President Barrow envisages a more tolerant and diverse Gambia where citizens can debate openly, agree and disagree amicably without resulting to insults and foul language that could potentially cause chaos in society. Working with the National Assembly, The President hopes to eventually, come up with legislation to bring a lasting solution to the abuse and insults innocent citizens are subjected to daily on Social Media platforms. 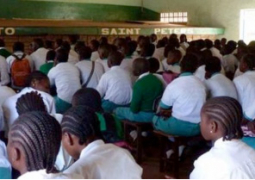 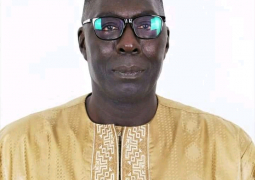 The newly appointed minister for Petroleum and Energy, Abdoulie Jobe, has on Monday toured NAWEC facilities within the West Coast Region and Greater Banjul areas to familiarise himself within such facilities and get first-hand information from workers on the grounds. 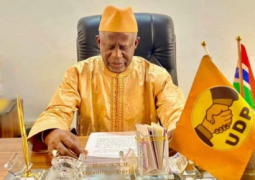 The Gambia’s newly appointed Justice Minister Dawda Jallow on Friday paid a courtesy call on the Office of the Victims’ Center in Kololi and assured them his ministry’s partnership for successful transitional justice processes.