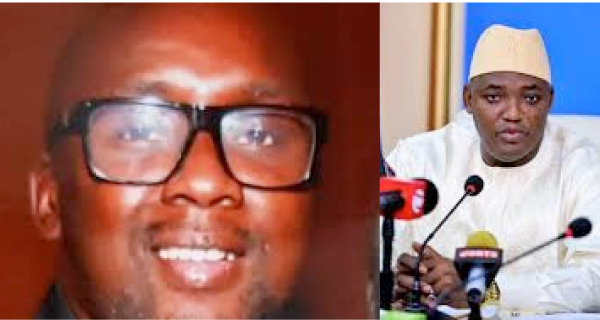 The drug kingpin Keita has been on the run since the historic seizure made by operatives of the Drug Law Enforcement Agency last month.

The security services could not establish if the Gambian-French was either in or outside the country during the interception of the cocaine.

As the manhunt for the drug lord continues, it is claimed that President Barrow wants answers on the whereabouts of Keita.

The government spokesperson on Tuesday told West Coast radio that Barrow is serious about the matter and has instructed security chiefs to do something.

“The Gambia government is very serious about this, following last week’s security council briefing with the president, he instructed the security chiefs to come up with a task force to investigate this thing to the fullest, '' Sankareh said.

He said: “Beyond that, an international bench warrant was sought by the Gambia government through the courts and it was obtained.

“The Gambia government requested that Interpol also come in and issue a red notice and that was heeded to and that was done.”

The Government mouthpiece dismissed claims on a photograph making the rounds on social media suggesting that Banta Keita paid a visit to President Barrow at State House.

He described the allegations as false saying the man in the photo is a brother to the Managing Director of GACH Abubacarr Jawara who stood side by side with the brother at State House while unveiling an NPP T-Shirt to the president.

Sankareh also refuted allegations that due to the closeness of Banta Keita to President Barrow, the lead investigator in the ongoing investigation in the cocaine case was dismissed.

He insisted that no one from the Drug Law Enforcement Agency has been dismissed.

He emphasized that the historic seizure was solely done by Gambian narcotic agents.

Meanwhile Sheriff Njie, a supposed contact person, is in police custody, assisting with the investigation. 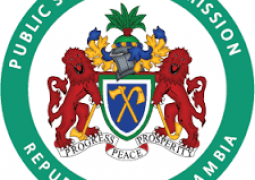 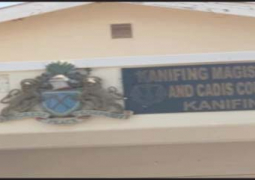 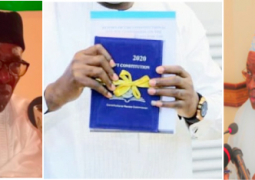 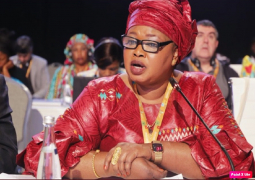