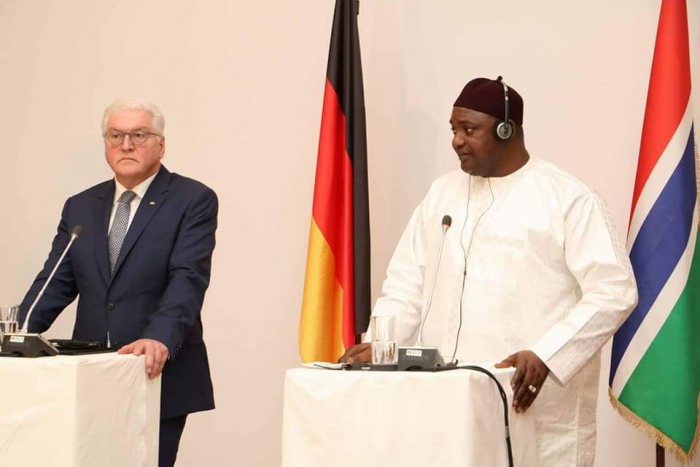 Berlin has therefore confirmed their intention to operate a repatriation flight on the said date. It says these non-scheduled flights are foreseen by agreements that were reached between the EU and Gambia government in 2019 and 2020.

"Germany authorities act strictly within the regulatory framework of this agreement and it clearly expects Banjul to comply with rules and regulations of agreements (Good Practices and Operational Conclusions) it has consented to earlier," the official pointed out in an exclusive interview.

The official, who spoke on anonymity said as a priority, Germany returns persons to The Gambia "who have committed severe crimes in Germany" – such crimes include (sexual and gender based violence) - related crimes, serious drug related crimes, or aggravated assaults.

The leaked Note Verbale, however, is confirmed to be a "genuine one" that was part of a correspondence from the EU Delegation in Banjul to Ministry of Foreign Affairs, International Cooperation and Gambians Abroad recently. This was also in compliance with instructions from the same ministry "explicitly requesting" that all communications on repatriations of Gambians from the EU countries be channeled through the EU Delegation.

"From this perspective, we just met the requirements set by the Ministry of Foreign Affairs, International Cooperation and Gambians Abroad," the official explained, noting that all EU member states are required to comply with this.

Furthermore, Germany said its position on forced returns has not changed and it is within the sovereign decision of any country to adopt laws that govern who remain in a territory on legal grounds. To this, Germany or Gambia is no exception.

"Consequently, persons who have exhausted all legal remedies with regard to their rights to stay are required to leave a country. The Gambia government has clearly stated this in its National Migration Policy. In the same vein, a state is required by international customary law to re-admit its nationals who are required to leave a third country," he argued.

The leaked Note Verbale – which is an official means of communication between an Embassy and the host country, has reached The Point over the weekend. Officials in Germany Foreign Services expressed disappointment that such a sensitive document would find its way to the public.

"A Note Verbale can sometimes contain sensitive information... We are therefore surprised that this was leaked to the public. Such leaks could infringe on the trust and bilateral friendship between the two countries," the official said.

"At the Germany Federal Foreign Office, it was made clear to Gambian Ambassador to Germany when she was asked to participate in an official conversation at our office on this matter. The statement by Foreign Affairs Spokesperson in Banjul contained a lot of inaccuracies and therefore, untruthful," the Foreign Service official said yesterday.

Germany said it is of the position that a non-dialogue position by Banjul does not really meet the required friendly bilateral relations the two countries shared. 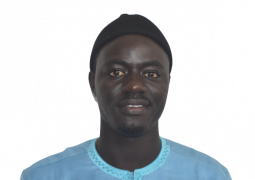 Hon. Alagie B. Ceesay, the National Assembly Member (NAM) for Sabach Sanjal Constituency has suggested that allowances for civil servants be increased, citing that the 30% salary increment did not favour the low income earners.

The National Health Insurance Scheme (NHIS) introduced by The Gambia government through the Ministry of Health has been embraced by some Gambians with mixed feelings, as many remain pessimistic and are in doubt over the possible roll out of the newly introduced programme by government. 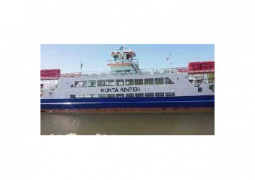 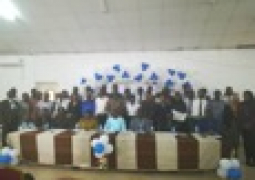 Gambia Revenue Authority (GRA) has extended its outreachprogramme on tax system to the School of Journalism and Digital Media at the University of The Gambia (UTG).